With the latest leak, we finally get a near definitive look at the upcoming iPhone 12. 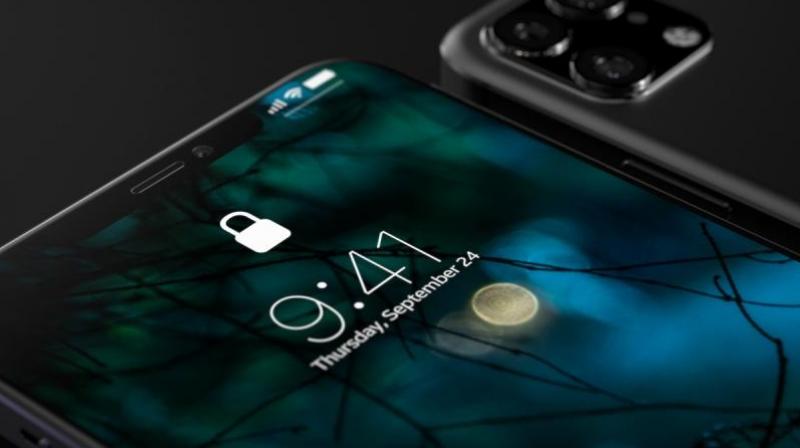 With January coming to a close, there is still some time before the next-generation iPhones are revealed. However, the rumour mill is always hot this time of the year with fresh leaks and in the process sating our appetite for what Apple has in store for us when they officially announce the iPhone 12 series.

With the generous number of leaks available we not only know what Apple has in store for us feature-wise; but also, what the design could be once it is officially launched. With this information, it is possible to piece together all the data that’s available and illustrate the iPhone 12. Now, the people over at LetsGoDigital and Concept Creator have done precisely this — giving us our first look at the iPhone 12.

On display is the iPhone 12 Pro and iPhone 12 Pro Max and as rumours have suggested, these along with every other iPhone to launch in this series will come equipped with 5G capabilities. Like the previous generation devices, all Pro models will come with a triple camera setup on the rear alongside a fourth long-range ToF (Time of Flight) camera that will assist in gathering depth information which will be handy both in augmented reality applications as well as Apple’s post-processing filters. 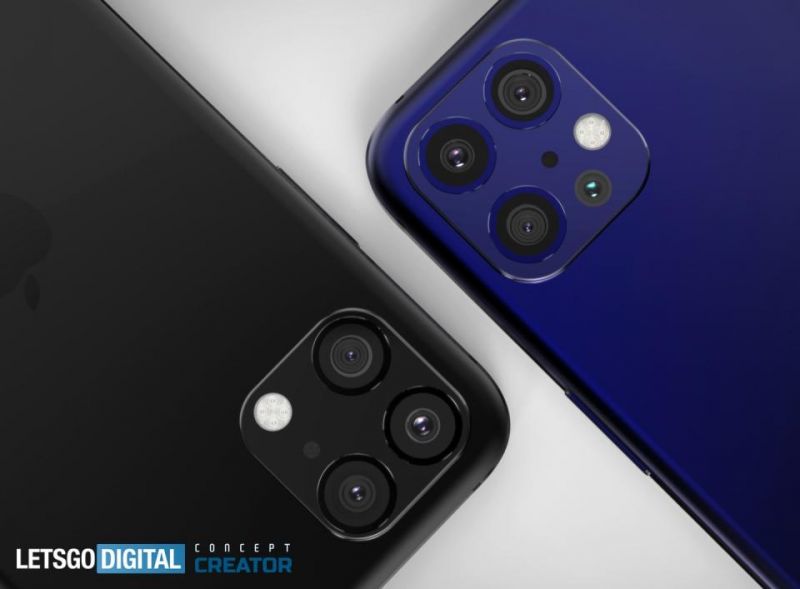 Also, like last year, Apple will be using an off-centre design for its camera hub and a flat surface that’s reminiscent of an oven-top. Lastly, the search for an all-screen design from Apple is still in the works as this year’s model could also feature smaller bezels and larger screens that could contribute to this change.

Here’s what Concept Creator has teased: