The latest iOS update adds cloud synchronisation for iMessages and rolls out AirPlay 2. 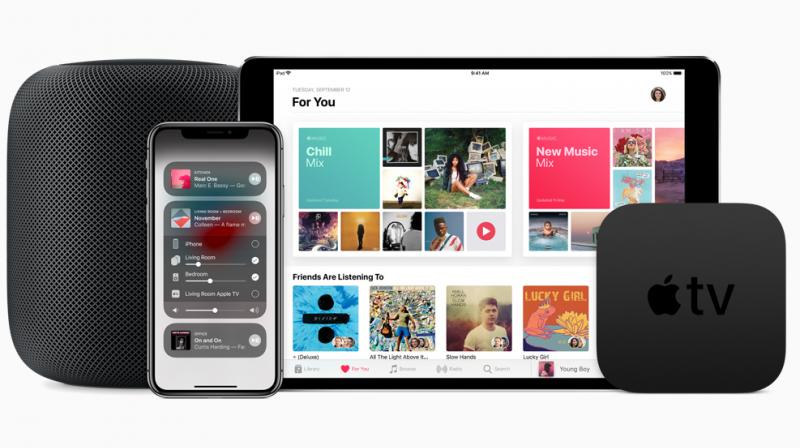 The iOS 11.4 update weighs around 300MB and is available to download as an OTA update.

It’s less than a week before Apple announces new goodies for its fans at the WWDC 2018. In the middle of all the expected hardware that Apple could unveil, the anticipation for the next version of iOS has been high, with several wondering what will Apple bring to its mobile OS this year. However, Apple promised a lot of stuff at last year’s WWDC with iOS 11. While most of the promised features have been delivered to consumers, AirPlay 2 and cloud sync for iMessages were held up, until now.

Apple has released iOS 11.4 for all the devices that run on iOS 11, i.e. for iPhone 5S and later, iPod Touch and all iPads running iOS 11. One of the major new additions to iOS with this update is the synchronisation of iMessages via iCloud. Users will now be able to create a backup of their iMessages on all of their Apple devices, i.e iMessages on iPhone will be backed up on a MacBook as well as an iPad. If a thread is deleted from one of the devices, then the same will be applied to all the other devices linked to the Apple ID account.

Apart from iMessages, iOS 11.4 also brings AirPlay 2 to the forefront. As Apple says, AirPlay 2 enables a wireless multi-room audio system, creating an effortless way for people to stream music or podcasts anywhere in the home to different devices, all in-sync. Users can also ask Siri to switch the audio streaming to a particular HomePod in a multi-speaker setup. The new update also allows two HomePods to pair up and provide stereo audio. Apple says that HomePod will be able to communicate with other AirPlay 2-enabled speakers; therefore Siri can control music playing on speakers from Bang & Olufsen, Bluesound, Bose, Bowers & Wilkins, Denon, Libratone, Marantz, Marshall, Naim, Pioneer and Sonos.

The iOS 11.4 update weighs around 300MB and is available to download as an OTA update. However, you can also plug-in your iPhone or iPad to a PC and download it via iTunes.