The images of the white Pixel 3 XL show bootloader information of the phone. 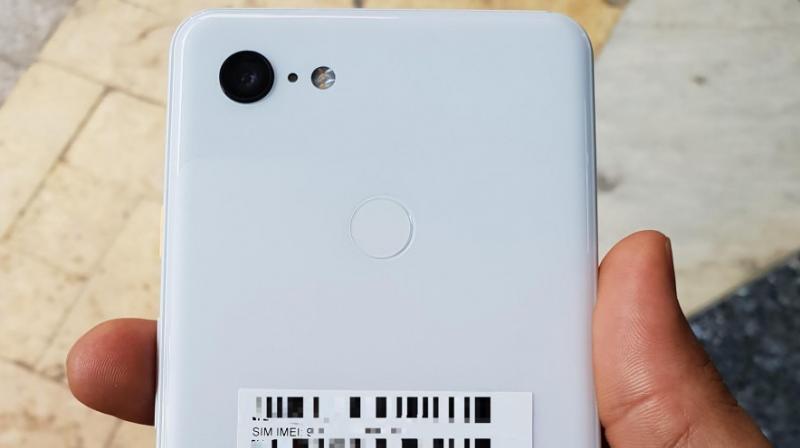 The device shown in the image is the handset supposed to go through the Engineering Validation Test (EVT). (Image: XDA Developers)

Google Pixel 3 XL rumours have been doing rounds over the internet for a while which continue to lend us minute details with every leak and speculation. And, the string continues with a new one which represents the aesthetics of a white Google Pixel 3 XL.

Received by XDA Developers, the images of the white Pixel 3 XL show bootloader information of the phone. Apparently, the device shown in the image is the handset supposed to go through the Engineering Validation Test (EVT). Although all the variants of the smartphone are not exactly known to us, a closer look on the picture reveals of this one being the 4GB RAM and 64GB internal memory version. 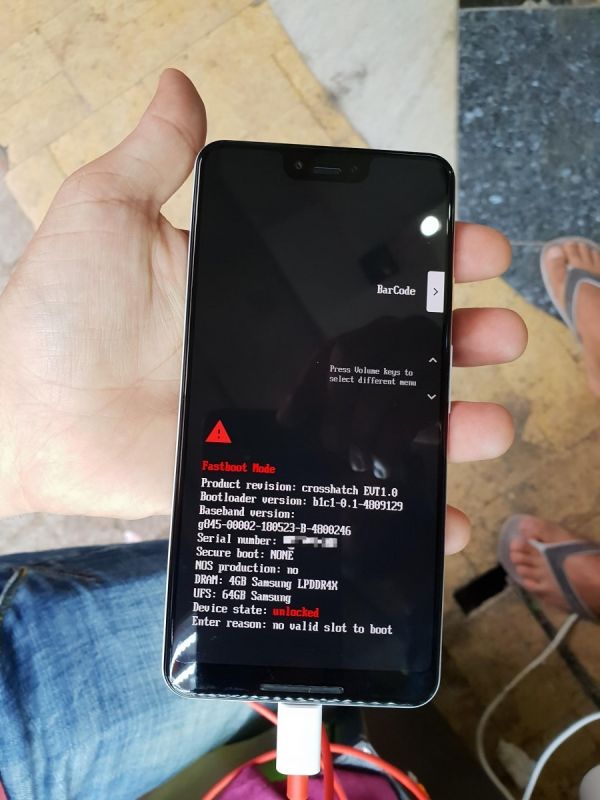 The Google Pixel 3 XL in the pictures closely resemble the 3D renders which had leaked earlier while missing out a few details. Along with the huge notch on top of the display panel, we can also spot the speaker stacked at the bottom of the front panel. There are huge chances that the display will possess OLED properties, there's no confirmation about it though. As per the source, the “top part is glossy and the bottom is matte.”

With the help of similar leaked pictures and reports, a few other details have been acquired about the phone in the past. The information included the housing of sensors, usage of Qualcomm Snapdragon 845 SoC, dual front camera and the higher end 4GB/128GB variant. Rumours also hint of the possible existence of a wireless charging dock for the Google Pixel 3 XL.

The smartphone is highly likely to be officially introduced in the month of October.