An upcoming budget Apple iPhone will come with Touch ID integrated in the power button. 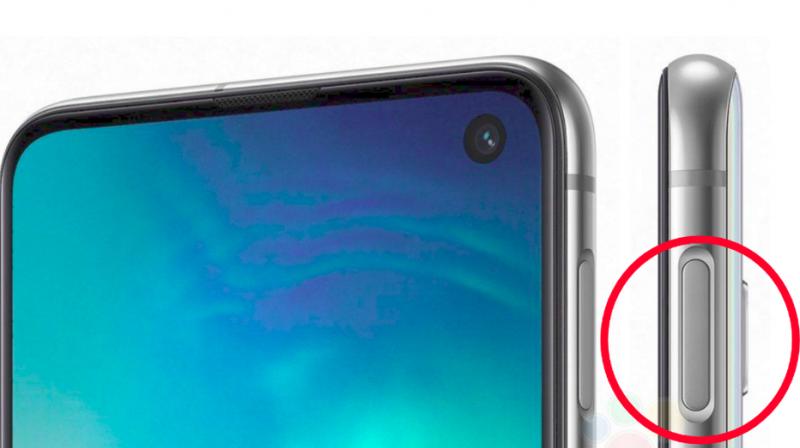 The new research note indicates that Apple will reintroduce Touch ID in an all-new iPhone by integrating it in the power button. (Photo: Roland Quandt)

Apple is readying for a strong 2020 with various reports indicating that this year the Cupertino-based smartphone manufacturer has quite a few tricks up its sleeve. Apple will launch more handsets than ever before and they will all come with massive upgrades.

Now, a recent leak gives us some major clues into what Apple has in store for us.

As per a new report, widely reputed Apple analyst Ming-Chi Kuo has detailed some important features that will be found in an upcoming iPhone. The new research note indicates that Apple will reintroduce Touch ID in an all-new iPhone by integrating it in the power button. Also, it is believed that this brand-new iPhone will come with a budget price tag — which will be great for markets like India and China.

First uncovered by MacRumors, Kuo predicts that Apple will break its existing tradition and launch this new iPhone in the first half of 2021. It is said that this model will feature a “nearly edge-to-edge” design and a tiny if not completely removed notch because of the removal of Face ID. Kuo went on to claim that the Touch ID that’s located on the power button will be of the capacitive variety because it will offer “an improved user experience.”

A related report by Forbes adds, “How is Apple keeping the price down? According to Kuo, this new iPhone will be positioned as a new entry-level model and it will have an LCD display instead of OLED. Consequently, this could be the successor to the upcoming ‘iPhone SE2’ (also dubbed the iPhone 9) which is launching in the next few months. That phone, however, will be based on the old iPhone 8 design first introduced by the iPhone 6 in 2014 and come with a $399 price tag.