It’s an awesome product for those who seek higher audio volumes on iPhones.

The speaker charge itself using a microUSB port present at the bottom.
Rating:

When I used to live in hostel, every fortnight we used to have an after-dinner get together in our room, and there were times when my roommates didn’t even bother that my old speaker has fallen to the ground— taking my iPhone along with it, while they were busy doing their moves. Those were basic older AUX speakers where I had to physically connect an audio cable to it. With technology advancing, Bluetooth speakers have replaced the AUX ones since a few years now.

ZAGG has rolled out a Bluetooth-enabled ZAGG Speaker Case, designed especially for the iPhone 6 users, which is actually a great alternative for a small party or crowd. The Speaker Case has a pretty loud audio output, enough to entertain a small group or to be played in a small room. 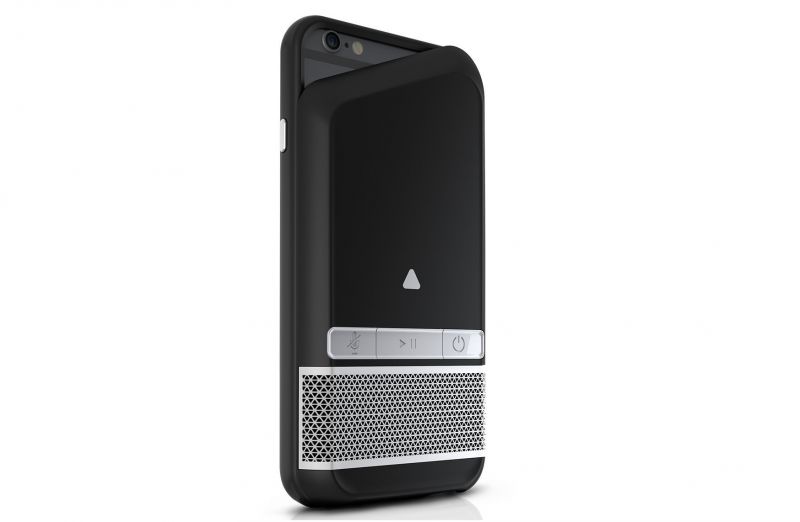 The iPhone slips very easily within the bumper with a snug and safe fit. Its rubberized texture offers a nice grip and the raised rims allow you to place your iPhone on a rigid surface protecting the iPhone from being scratched or tarnished. Protecting the volume and power button, the case still provides good tactical feedback when buttons are used. The speaker clamps on later, from the rear, and fits snugly too. It does not need any screws or such as it has little notches on all sides for a snug fit.

The USP of the Speaker Case is that the built-in Bluetooth speaker doubles up as a powerbank and while the speaker is powered by the internal battery, you can also use it to charge your smartphone when you run out of juice.

The speaker sports an 1800mAh Lithium-ion battery within, which sports an audio runtime of around 8 hours. However, the internal battery is barely sufficient to charge an iPhone by about 50 per cent or a little more.

The speaker has a metal grill towards the bottom (on the rear), a triangular battery status button, three basic audio control buttons, including power, play/pause and mute/microphone (so you can take phone calls hands free), and four status LEDs to indicate the battery capacity. Press the triangular button once and the LEDs power up accordingly to show you the internal battery status.

Sadly, there are no volume buttons on the speaker itself and you would have to rely on the smarpthone's volume controls itself to increase or decrease the volume. Though a volume button is not essential in this case, it would be a nice feature to have. 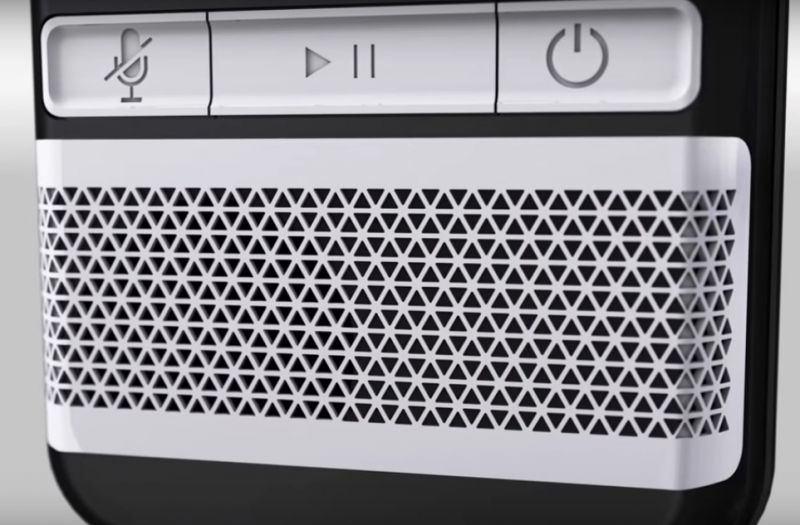 At the bottom edge, the ZAGG Speaker Case features a micro USB port for charging and adjacent to it is a USB Type-A port, which allows the speaker's battery to charge other devices. Sadly, since this product is specially designed for an iPhone, ZAGG should have replaced the micro USB slot with a Lightning port so that the same iPhone charger could have been used. In this case, the bundled micro USB cable is only cause inconvenience as you would have to carry along both the micro USB cable and the iPhone's Lightning cable when you are traveling.

When using the speaker along with the case, the two pair up with the iPhone to form a snug, comfortable device. However, the added thickness and weight of the speaker could be a put off for many. Neverthless, you would get used to the bulky final and adapt to it or you have the choice to separate the speaker altogether. A diagonal cut out of the speaker (towards the top left) has been provided so that it does not cover the iPhone's camera and makes it easier for users to click photos without the need for removing the speaker. 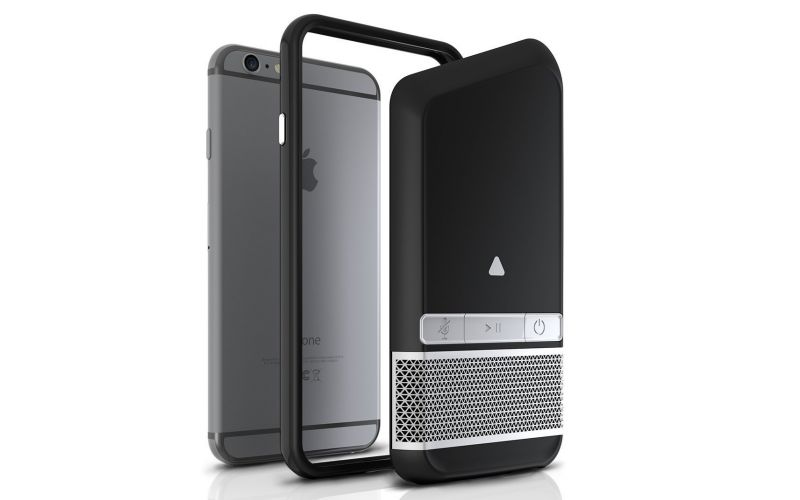 The Bluetooth mating with the iPhone 6S is easy, quick and reliable, usually taking only about a few seconds. Once connected, it is confirmed by a voice prompt from the speaker. However, one has to be careful if the speaker is left switched on and your iPhone's Bluetooth  turned off, someone can easily pair it up with their smartphone. You might just end up listening to someone else’s playlist and you definitely don't want that.

The speaker has good audio output. How good you think it is—will depend mostly on what kind of music you listen to, and at what volume. The ZAGG speaker really filled my room when I played Sia’s 'Cheap Thrill'. However, I did need to turn down the volume a few notches lower to keep it from distorting Sia’s voice. The speaker has good audio quality, is tuned well and produces a great balance of bass and trebles. However, the bass is not as strong or heavy as one would expect from larger speakers (this one has a tiny one). Though the audio quality is above average, it tends to distort a little at higher volumes. We did notice that on certain soundtracks, the audio would play well till about 70 or 80 per cent of the volume. If you go higher, the sound gets distorted. Playing music us fine and so are casual videos and movies. The speaker offers a good audio and high volumes for videos and alike. However, since the speaker is rear-facing, it suffers a little from vocal audio clarity.

The ZAGG Speaker Case carries a price tag of Rs 5,399, which we find a little overpriced. Probably iPhone users may not feel the pinch as much. What we feel pricey to a unique product is that the device could have had a higher built-in battery capacity (if to be used as a powerbank too) and the bundled charging cable could have accommodated an iPhone Lightning USB cable.

The ZAGG Speaker Case is an awesome product for those who seek louder volumes on smartphones along with simplicity and portability. As for its USP, it has a built-in battery pack that doubles as a powerbank on the go. If you are seeking a Bluetooth speaker that is hassle-free and don't mind the high price, we recommend trying out the ZAGG Speaker Case. The product is also a wonderful option for gifting.