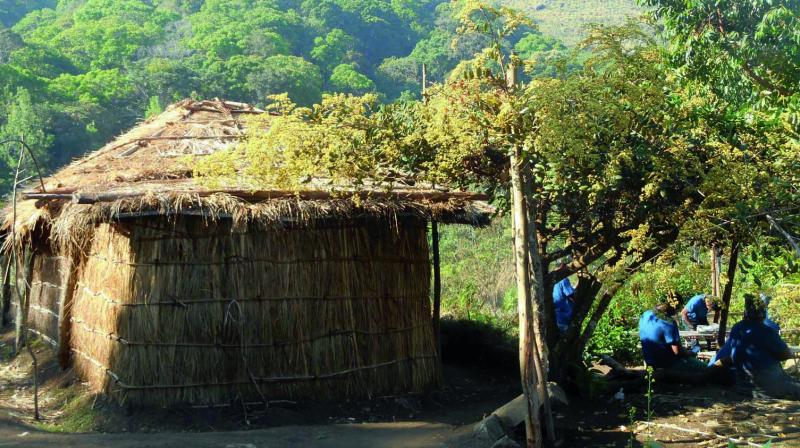 A base camp in the Park

Mathikettan Shola National Park is a beautiful place located in the Idukki district of Kerala. The park is nestled between other reserve forests like Eravikulam National Park and Pampadum Shola National Park. This could easily be one of the best trekking spots in the state. Trekking through the dense forest offers unforgettable moments says ardent traveler Rameez, who works for an IT company in Kochi.

The region was declared as a Reserve Woodland by then Travancore government in 1897. It was confirmed a National Park in the year of 2003 to defend its environmental, faunal, wreathed and biological wealth and its atmosphere. The park is home to elephants, giant grizzled squirrel, flying squirrels, spotted deer and Nilgiri tahr.

The park is also known for the  various types of medicinal plants (herbs), on which studies have been conducted. It is a biodiversity hotspot and thus, plays a vital role in safeguarding wildlife in the region. 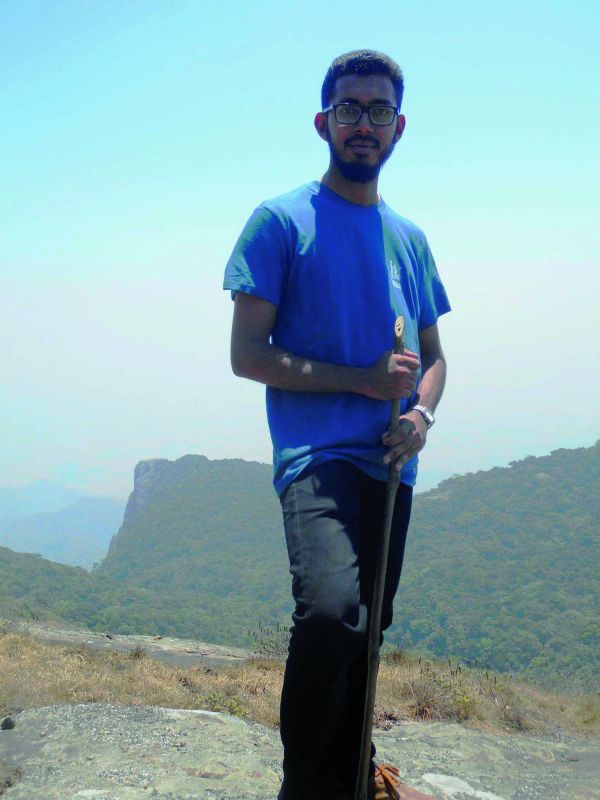 “A national park is an area that is strictly reserved for the betterment of wildlife and biodiversity. Activities like development, forestry, poaching, hunting and grazing on cultivation are not permitted. Their boundaries are well-marked and circumscribed. This national park borders the states of Kerala and Tamil Nadu,” says Rameez.

One of the biggest rainforests in the state, Mathikettan Shola translates to ‘mind confusing’. It has been so named as the paths inside the forest are quite confusing according to the local folks. The locals say one who enters the dense forests here can easily get lost.

“Trekking in this area can be a tough task and normally people take the 3 km stretch only. But as our group had 16 members, we sought special permission so that we could make it a 14 km trek. Trekkers have to get the permission from the forest office camp near Pooppara” says Rameez.

After a brief warm-up session, the trek begins at Shola Forest, a high altitude rainforest rich in biodiversity. The forest department offers the service of one or two guides for every group. Usually the guide will be from tribal colonies. “They know the place very well. So having them with your group during this kind of risky trekking can be very useful,” adds Rameez. 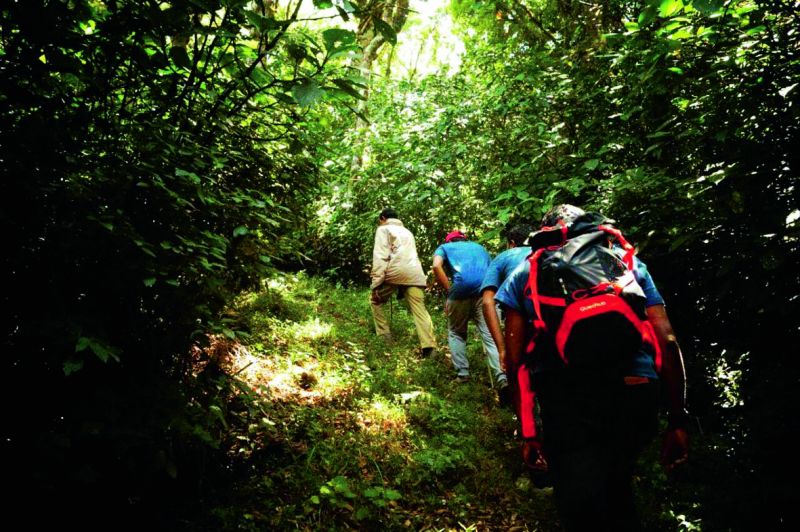 Unlike any other trekking spots in Kerala, 90 per cent of the trekking would be inside the forest. He says, “There are hardly one or two places where we had to climb the mountains. Due to the restrictions, there is no food available and we had to carry everything with us.”

“On the way, one can see the remains of colonies of the Muthuvankudi tribal people. If it is your lucky day, you can spot elephants and grizzled squirrels as you complete almost 10 to 12 km inside the forest,” added Rameez. If you could start the trek by 9 in the morning, you will be able to finish it by 3:30 to 4 pm. 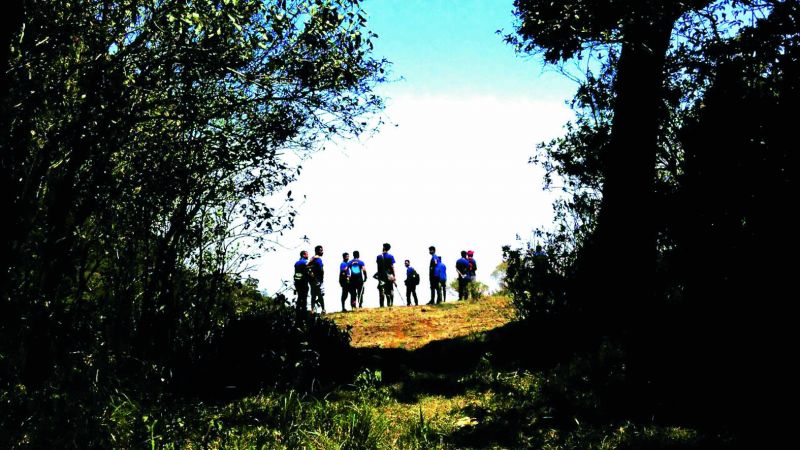 However, the best time to visit the National Park would be in April-May. State-run and private buses connect Poopara village to Kochi.