Somalia minister shot dead in car after being mistaken for militant: police

An official said security forces on patrol saw a car blocking the street and believing it was being driven by militants, opened fire. 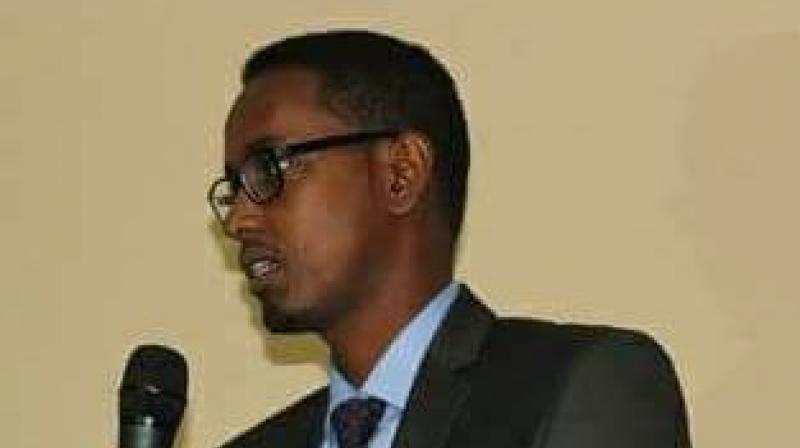 Mogadishu: Somali security forces shot dead a minister for public works in his car in the capital Mogadishu on Wednesday after mistaking him for an Islamist militant, officials said.

Mogadishu mayoral spokesman Abdifatah Omar Halane said the minister, Abbas Abdullahi Sheikh Siraji, who was also a lawmaker, was killed “by mistake - they opened fire on his car accidentally. May God rest his soul”.

Police Major Nur Hussein said that security forces on patrol encountered a car blocking the street and, believing it was being driven by militants, opened fire.

Al Qaeda-affiliated al-Shabaab militants often carry out attacks in Mogadishu and elsewhere in their campaign to topple Somalia’s government and drive out African Union peacekeeping troops out of the Horn of Africa country.