Gurnah Nobel prize a 'victory for Tanzania and Africa': govt

Born in 1948, Gurnah has published 10 novels and a number of short stories focusing post-colonialism and the plight of refugees 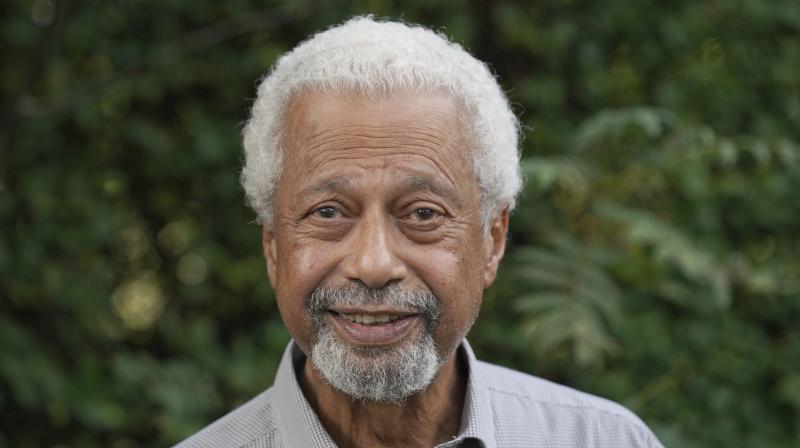 DAR ES SALAAM: Tanzania's government hailed Zanzibar-born novelist Abdulrazak Gurnah on Thursday for winning the Nobel Literature Prize, calling it a "victory" for the country and the African continent.

Gurnah, who grew up on the island of Zanzibar but arrived in England as a refugee at the end of the 1960s, is the fifth African to win the prize.

"You have certainly done justice to your profession, your victory is for Tanzania and Africa," the government's chief spokesperson said on Twitter.

Born in 1948, Gurnah has published 10 novels and a number of short stories focusing post-colonialism and the plight of refugees.

The Swedish Academy said Gurnah was honoured "for his uncompromising and compassionate penetration of the effects of colonialism and the fate of the refugee in the gulf between cultures and continents."

"His novels recoil from stereotypical descriptions and open our gaze to a culturally diversified East Africa unfamiliar to many in other parts of the world," the Nobel Foundation added.

Gurnah told the Nobel Prize website he was stunned to get the call from the Swedish Academy.

"I thought it was a prank," he said. "These things are usually floated for weeks beforehand... so it was not something that was in my mind."