The new video says US voters elected 'arguably the most stupid president a country could ever have'. 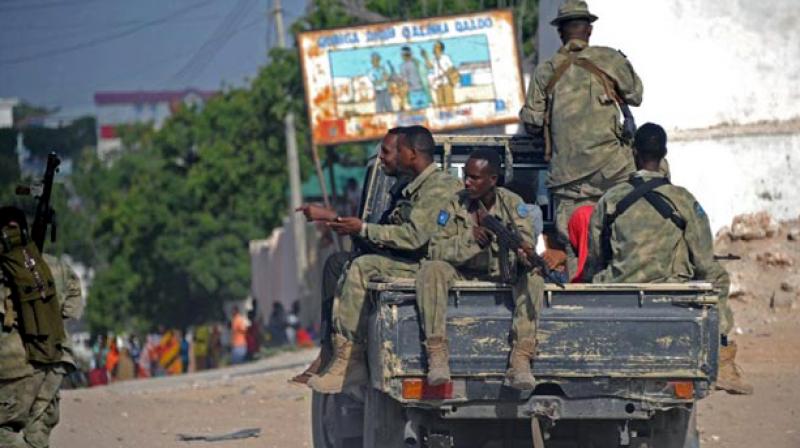 Mogadishu (Somalia):  The Somalia-based al-Shabab is mocking President Donald Trump in a new video that calls him a "brainless billionaire" as his administration steps up military efforts against the extremist group.

The SITE Intelligence Group says the video released Sunday includes the criticism of Trump as it addresses next month's presidential election in neighboring Kenya.

Al-Shabab has claimed a growing number of deadly attacks in Kenya as the election approaches, and Kenyan President Uhuru Kenyatta has declared a new offensive against the extremists.

The new video says US voters elected "arguably the most stupid president a country could ever have."

Al-Shabab has become the deadliest Islamic extremist group in Africa.