The highly contagious plague has caused alarm, total of 1,133 people have been infected. 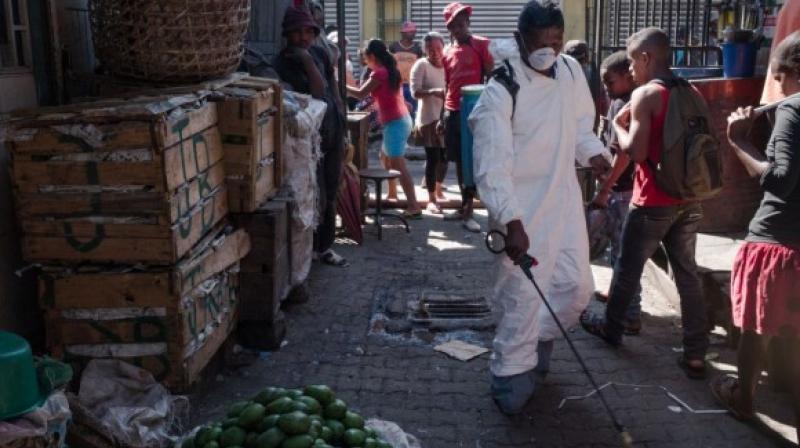 Madagascar has suffered plague outbreaks almost every year since 1980 - typically between September and April. (Photo: AFP)

Antananarivo: The death toll from Madagascar's plague outbreak has reached 124, officials said Wednesday, as they cautiously welcomed a slowdown in infections.

The highly contagious plague has caused alarm across the poor Indian Ocean island since August, spreading to the capital Antananarivo and other cities.

A total of 1,133 people have been infected, the health ministry said.

"There is a decrease in the number of people admitted to hospital (and) an increase in cured patients who leave hospital," Manitra Rakotoarivony, a ministry official, told national radio.

Madagascar has suffered plague outbreaks almost every year since 1980 - typically between September and April.

The current outbreak is unusual as it has affected urban areas increasing the risk of transmission, according to the World Health Organization (WHO).

WHO has delivered 1.2 million doses of antibiotics to fight the disease while the Red Cross has been training hundreds of volunteers on the island to publicise preventative measures.

Plague bacteria develops in rats and is carried by fleas.

In humans, the pneumonic version is transferred through coughing and can be fatal within 72 hours.

Most of the victims recorded in Madagascar have been infected with the pneumonic form. The bubonic form is less dangerous.

Both plagues can be cured using antibiotics if given quickly.