The health minister noted that the spread of the virus has slowed down. 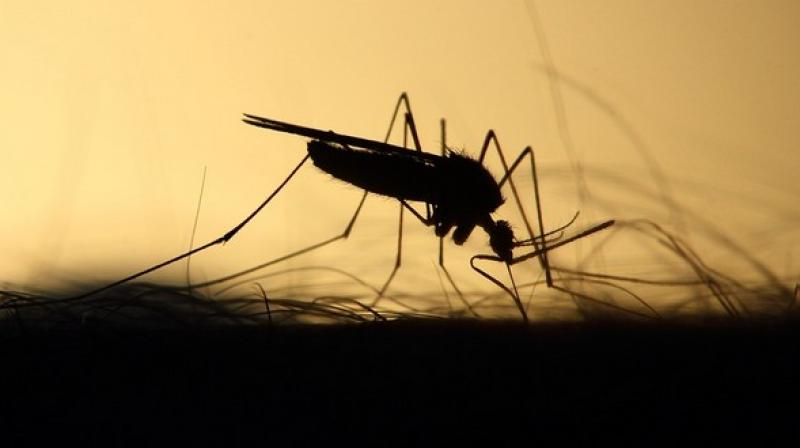 Dengue fever is transmitted by mosquitoes found in many areas in the world, including in the African countries. (Photo: ANI | Representational)

Dodoma: As many as 13 people have died as a result of dengue fever, while 6,677 people are infected with the virus across the East African country, the health ministry told the state media.

"We had data on six deaths, but the government made a new assessment and got a death toll of 13 across the country. There are 6,631 cases of infection and 11 deaths in Dar es Salaam region alone," Ummy Mwalimu was quoted as saying by Mwananchi newspaper.

However, the health minister noted that the spread of the virus has slowed down. There were 536 cases of infection with the dengue virus in June, while only six cases have been reported since early July, according to Sputnik.

Dengue fever is transmitted by mosquitoes found in many areas in the world, including in the African countries. Symptoms might include headache, vomiting, skin rash and low blood pressure among others. It is mostly non-fatal, however, complications could lead to the death of the patient.

The health minister also said that the government has drawn up an ambitious national plan of destroying mosquito breeding grounds in residential areas to control the spread of malaria disease and the outbreak of dengue fever.

Measures have been taken to contain the spread of the disease, including offering free diagnostic services for dengue fever across all public hospitals and health centres in the East African nation, Mwalimu added.

On June 21, Mwalimu told parliament that the death toll from dengue fever had risen from two in May to four in June as 4,000 people were reported to have been diagnosed with the disease across the country, according to Xinhua news agency.

This year's dengue outbreak is the worst in Tanzania compared with 2014 when more than 400 people in Dar es Salaam were diagnosed with the disease, which killed at least three, including a doctor who reportedly caught it while attending to patients.