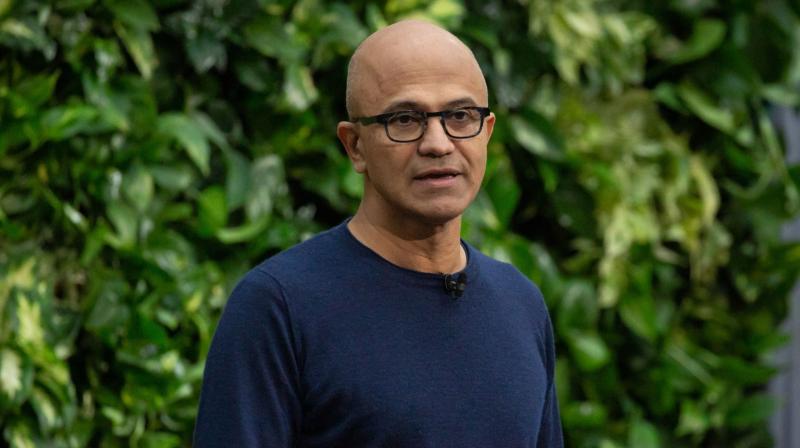 The software maker told its executive staff in an email that Zain had passed away. The message asked executives to hold the family in their thoughts and prayers while giving them space to grieve privately.

Since taking on the CEO’s role in 2014, Nadella has focused the company on designing products to better serve users with disabilities and cited lessons he learned raising and supporting Zain. Last year, the Children’s Hospital, where Zain received much of his treatment, joined with Nadella and his wife Anu to establish the Zain Nadella Endowed Chair in Pediatric Neurosciences, as part of Seattle Children’s Center for Integrative Brain Research.

“Zain will be remembered for his eclectic taste in music, his bright sunny smile and the immense joy he brought to his family and all those who loved him,” Jeff Sperring, CEO of Children’s Hospital, wrote in a message to his Board, which was shared with Microsoft executives.