Grant had 11 million subscribers on his channel and billions of views. 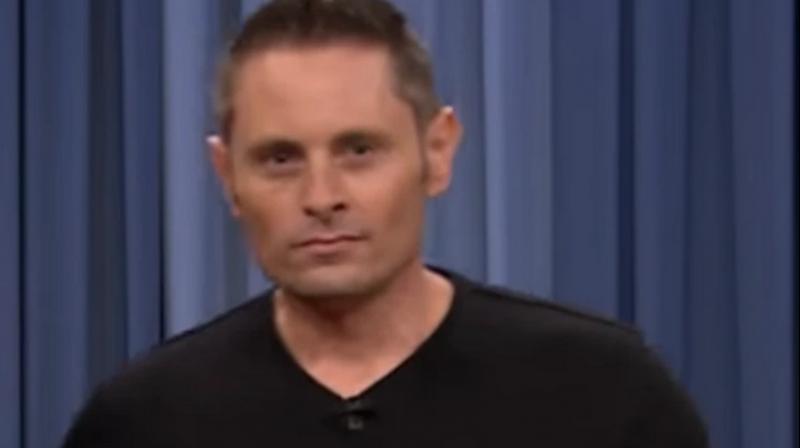 A GPS device that he had on him was used to locate his body late Tuesday. (Photo: YouTube)

Los Angeles: YouTube star Grant Thompson, who rose to fame as host of the popular channel "The King of Random," has died in a paragliding accident, his family announced.

Authorities said the 38-year-old, who had 11 million subscribers on his channel and billions of views, was reported missing after he didn't return on Monday from a paragliding trip in Utah.

A GPS device that he had on him was used to locate his body late Tuesday.

The Washington County Sheriff's office said in a Facebook post that rescuers had recovered paragliding equipment as well as a video recording device that may help shed some light on the crash.

Thompson's family informed fans of his death on his social media pages.

"It is with great sadness to inform everyone that Grant Thompson passed away last night," the family said on Instagram. "Please do a random act of love or kindness today in honor of The King of Random."

"Grant's legacy will live on in the channel and the global community he created."

One of his popular videos -- "How to Make LEGO Gummy Candy!" -- explained how to make candy at home, and another was titled "What does Liquid Nitrogen do to Your face?"

His last video, "Rice Cake RAFT! Will It Float?" was published on Sunday.

Prior to building his YouTube empire, Thompson worked as an airline pilot for 11 years and then worked for a brief period in real estate, according to a 2017 interview with MediaKix.

"I started making videos on YouTube showing people what I was tinkering with and what I was coming up with," he said in the interview. "It turned into a big enough movement that I shut down my real estate business, I quit the airlines, and now it's all YouTube."