'ER' actor, Vanessa Marquez shot dead by police for pointing airgun at them

Police and a mental health clinician spoke with Marquez for over an hour and half, trying to offer her medical care before she drew the gun. 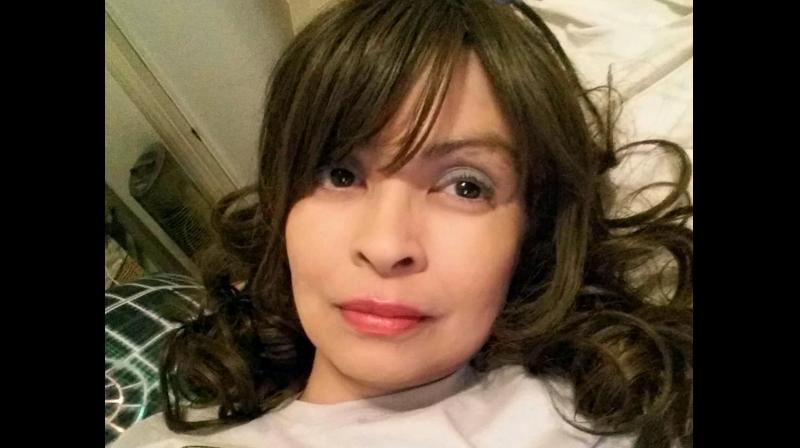 Marquez played nurse Wendy Goldman on 'ER' from 1994 to 1997 and also appeared on several other shows including 'Seinfeld' and 'Melrose Place.' (Photo: AP)

Los Angeles: Vanessa Marquez, an actress who had a recurring role in the hit TV series "ER," was fatally shot by police as she waved what turned out to be a BB gun, authorities said on Friday.

Officers had gone to her home in the Los Angeles suburb of Pasadena on Thursday to conduct a welfare check when the 49-year-old Marquez grabbed what looked like a handgun and pointed it at officers, said Sergeant Joe Mendoza, of the LA Sheriff's Department.

He said after the incident "officers checked the weapon and they discovered it was a BB-type gun that resembled a semi-automatic handgun."

Mendoza said Marquez's landlord had called police to check on her and when officers arrived she appeared to be having a seizure.

He said the officers and a mental health clinician spoke with Marquez "for over an hour and a half in an attempt to offer her medical care."

"She then armed herself with a handgun and pointed it at the officers, at which time an officer-involved shooting occurred," he said.

Marquez played nurse Wendy Goldman on "ER" from 1994 to 1997 and also appeared on several other shows including "Seinfeld" and "Melrose Place."

Last year, she made headlines after accusing "ER" co-star George Clooney of blacklisting her from the hit show for speaking out about sexual harassment and racial discrimination.

Clooney issued a statement at the time denying he had anything to do with casting decisions.

"I was not a writer or a producer or a director on that show," he said. "I had nothing to do with casting. I was an actor and only an actor."