'Next time don't drive into water': 911 operator blasts US woman minutes before she drowned in floodwaters

According to the police timeline, emergency crews used life vests, ropes and a rescue boat trying to locate and save Stevens. 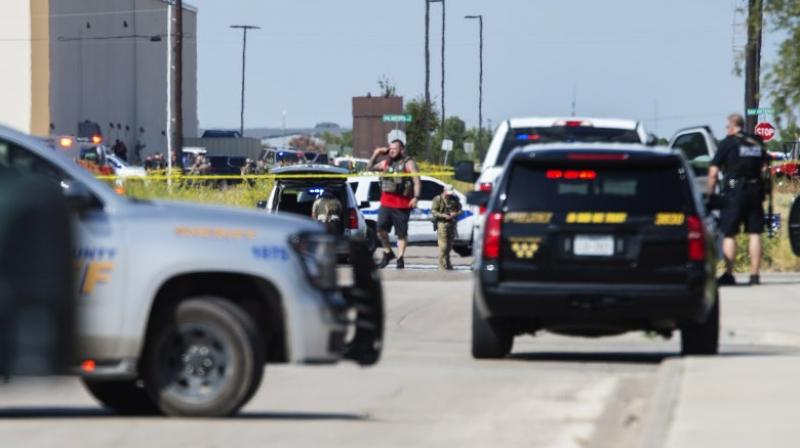 Fort Smith: Authorities in Arkansas are investigating after a now-former 911 dispatcher scolded a frantic newspaper delivery woman for driving into floodwaters before she drowned.

"I guess she just didn't realise she was driving into water," said Mitchell, noting the incident happened before dawn amid heavy rain.

In the 911 recording, released by police as part of the internal investigation, Stevens was heard crying and begging for help, saying she could not swim.

"Please send somebody fast," Stevens told the dispatcher. The call lasted 22 minutes before getting disconnected at 5 a.m., according to the police timeline. Reneau responded by telling Stevens to calm down before saying, "I'm not going to let you die."

Stevens was heard sobbing and repeated "Please help me," saying the water was up to her neck. Reneau told Stevens that help was on the way, then scolded her.

"This will teach you next time don't drive in the water," Reneau said. "We'll get you help and get you out of there."

According to the police timeline, emergency crews used life vests, ropes and a rescue boat trying to locate and save Stevens.

"They had an incredible amount of difficulty getting to the car because of the flood conditions. They just weren't able to get to her on time," Mitchell said.

Stevens' body was recovered from her SUV in a nearby creek shortly before 6 am.