Khashoggi, who lived in self-imposed exile in US, wrote columns for Washington Post critical of Crown Prince Mohammed bin Salman. 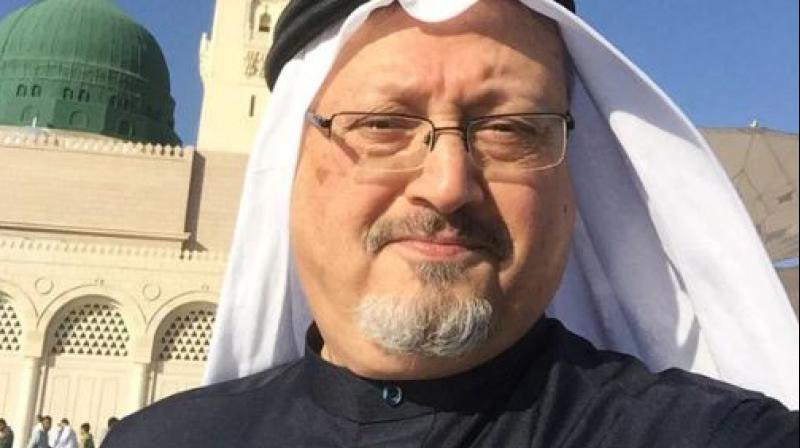 Turki's address came after Istanbul's chief prosecutor on Tuesday said that Khashoggi was suffocated in a premeditated killing and his body was then dismembered. (Photo: File)

Washington: The outcry in the United States demonising Saudi Arabia over the murder of Saudi journalist Jamal Khashoggi in the kingdom's consulate in Istanbul threatens US-Saudi strategic ties, the former Saudi intelligence minister warned on Wednesday.

We value our strategic relationship with the United States and hope to sustain it. We hope the United States reciprocates in kind," royal family member Prince Turki bin Faisal al Saud said in an address to the National Council on US-Arab Relations, a non-profit advocacy organisation.

Turki, to whom Khashoggi once served as an adviser, has also served as an ambassador to London and Washington. His speech denouncing what he called "the demonisation of Saudi Arabia" clearly carried Riyadh's imprimatur, as he heads an Islamic research centre named after his father, the late King Faisal.

Turki's address came after Istanbul's chief prosecutor on Tuesday said that Khashoggi was suffocated in a premeditated killing and his body was then dismembered.

Some US lawmakers have accused the crown prince of ordering Khashoggi's death - a charge that Riyadh denies - and threatened sanctions. US commentators have strongly condemned the kingdom.

Recalling that more than 70 years of US-Saudi ties survived previous crises, Turki said, "Nowadays, this relationship is once again threatened."

"The tragic and unjustified" slaying of Khashoggi "is the theme of today's onslaught and demonisation of Saudi Arabia in the same fashion as the previous crises. The intensity and gleefulness of it is equally unfair," he said. "Subjecting our relationship to this issue is not healthy at all."

Turki reiterated that the kingdom is committed to bringing to justice those responsible for Khashoggi's murder "and whoever else failed to uphold the law."

The Trump administration is demanding full accountability from Riyadh in Khashoggi's death. In what it called a first step, it revoked the visas of some Saudi officials implicated in the slaying.

The US-Saudi relationship "is too big to fail," Turki said.