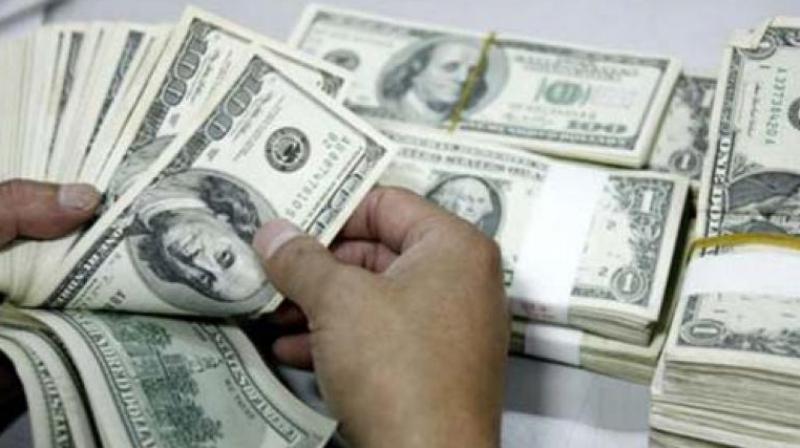 San Francisco: A 39-year-old Indian-origin business owner in the US has pleaded guilty to conspiring to launder money for a marijuana dealer and faces up to 20 years in prison and a fine of USD 500,000.

Krishen Sauble Iyer, owner of the insurance company Health Shield, knew the person identified only as SV, a marijuana trafficker when he decided to work with him, US Attorney Phillip A Talbert said.

The two agreed that SV would transfer the drug proceeds to Health Shield, and those funds would then be paid back to SV to make the drug proceeds appear to be legitimate salary payments, according to court documents.

This gave the illusion of legitimate salary payments. Iyer received commission for transferring the money.