Both the House and the Senate voted this week to pass the resolution, sending it to President Trump. 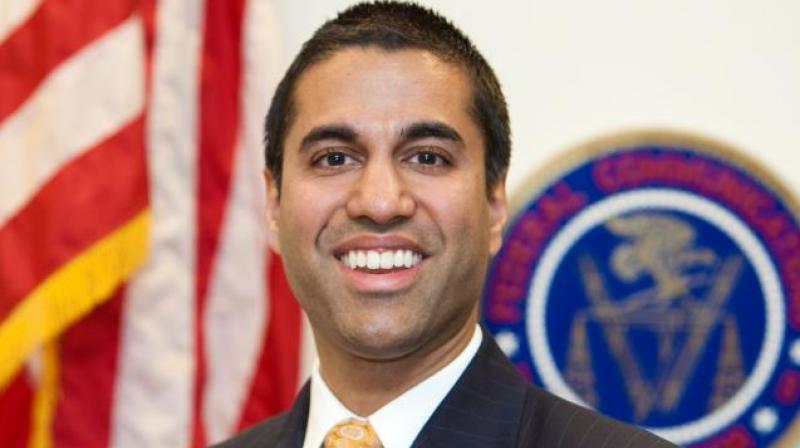 The Trump-appointed chairman of the FCC, Ajit Pai, is a critic of the broadband privacy rules and has said he wants to roll them back. (Photo: File)

New York: Senate Minority Leader Charles Schumer is urging President Donald Trump to veto a resolution that would kill an online privacy regulation, a move that could allow internet providers to sell information about their customers' browsing habits.

The New York senator and 46 other Senate Democrats signed a letter calling on Trump to "tell us whose side he's really on."

The Federal Communications Commission rule issued in October was designed to give consumers greater control over how internet service providers such as Comcast, AT&T and Verizon share information. But critics said the rule would have stifled innovation and picked winners and losers among internet companies.

Both the House and the Senate voted this week to pass the resolution, sending it to Trump.

"If President Trump clicks his pen and signs this resolution, consumers will be stripped of critical privacy protections in a New York minute," Schumer said.

"Signing this rollback into law would mean private data from our laptops, iPads, and even our cellphones would be fair game for internet companies to sell and make a fast buck."

The Trump-appointed chairman of the FCC, Ajit Pai, is a critic of the broadband privacy rules and has said he wants to roll them back.

He and other Republicans want the Federal Trade Commission, to police privacy for both broadband companies like AT&T and internet companies like Google, which do not have to ask users' permission before tracking what websites they visit. Trump is expected to make his decision soon.