Police put up barricades in front of Ivanka's residence, although it was uncertain if she and her family were home during the protest. 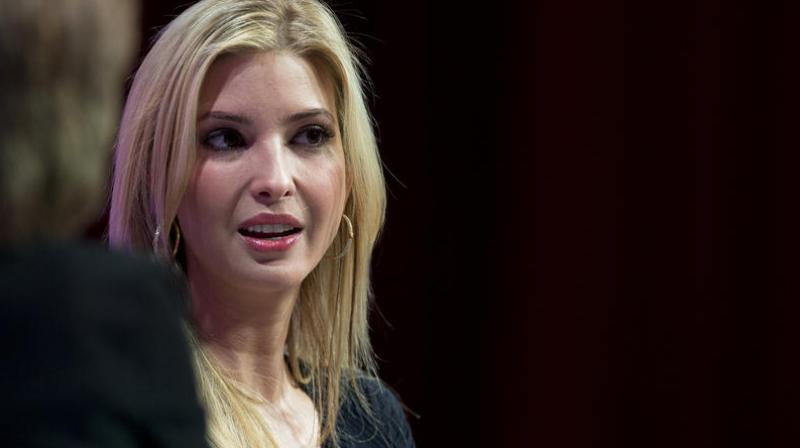 During the protest, the LGBTQ activists hosted a "dance party" to "send the clear message that our climate and our communities matter," a detailed Facebook event said, according to the Fox News.

A crowd of protesters took to the streets with signs to protest Trump's administration's stance on climate change.

"The entire Trump Administration has shown a blatant disregard for our planet and its inhabitants. Also, in case you hadn't heard, Trump revoked protections for LGBTQ government employees and removed LGBTQ questions from the census," the event page read.

Barricades were put up in front of Ivanka's residence by the police, although it was uncertain if she and her family were home during the protest, WUSA reported.

The police told WUSA that the event had ended peacefully.

Last week, Trump signed an executive order that could be the end of Obama regime's environmental policy.

The order will curb the enforcement of a number of climate regulations, which the Trump administration says is an effort to prioritize American jobs above addressing the issue of climate change.