The filing to the high court argues that the federal appeals court in Richmond, Virginia, made mistakes in ruling against the policy. 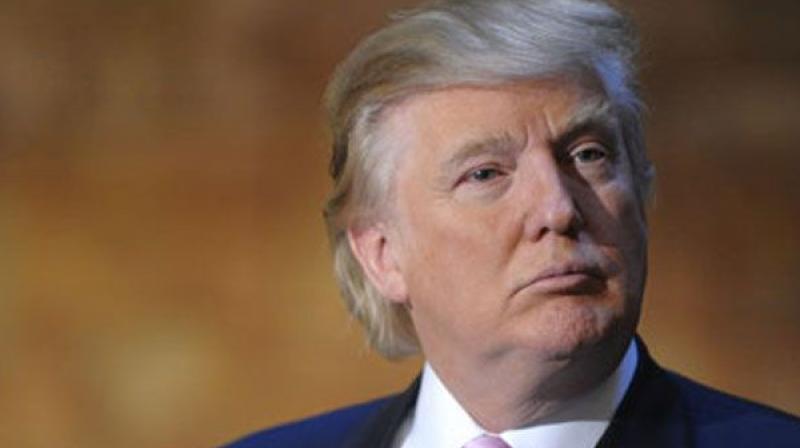 Washington: The Trump administration is asking the Supreme Court to reinstate its ban on travellers from six mostly Muslim countries.

The Justice Department filing to the high court late on Thursday argues that the federal appeals court in Richmond, Virginia, made several mistakes in ruling against the Trump travel policy. The government says the nation will be safer if the policy is put in place. Department spokeswoman Sarah Isgur Flores says the ban is lawful.

Immigration officials would have 90 days to decide what changes are necessary before people from Iran, Libya, Somalia, Sudan, Syria and Yemen may resume applying for visas.

The 4th US Circuit Court of Appeals called the national security concerns an after-the-fact justification for a policy that was "intended to bar Muslims from this country."