The New York Times published confidential 20-page letter which president's legal team sent to Mueller in January, another in June. 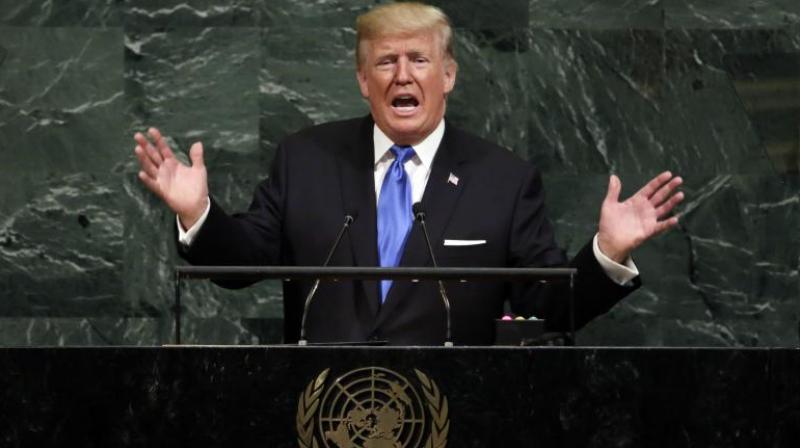 Mueller was appointed in May 2017 to investigate Russian efforts to tip the 2016 presidential election in Trump's favour. (Photo: File)

Washington: American President Donald Trump suggested that Special Counsel Robert Mueller is deliberately leaking to the press documents about his probe into possible collusion with Russia.

"There was No Collusion with Russia (except by the Democrats). When will this very expensive Witch Hunt Hoax ever end? So bad for our Country," Trump tweeted on June 2 after the investigation passed its one-year mark last month.

"Is the Special Counsel/Justice Department leaking my lawyers letters to the Fake News Media? Should be looking at Dems corruption instead?"

Earlier, The New York Times published a confidential 20-page letter the American president's legal team sent to Mueller in January, along with another sent in June 2017.

In the letters, Trump's lawyers sternly oppose attempts by Mueller's office to interview him, saying "under our system of government, the president is not readily available to be interviewed." They also argue that Trump cannot be accused of obstructing justice because he has the constitutional power to end the investigation led by the Justice Department.

Mueller was appointed in May 2017 to investigate Russian efforts to tip the 2016 presidential election in Trump's favour. He has increasingly dug into evidence of alleged money laundering, fraud and obstruction of justice inside Trump's inner circle.