Charlie Gard suffers from a rare genetic condition and is unable to breathe unaided. 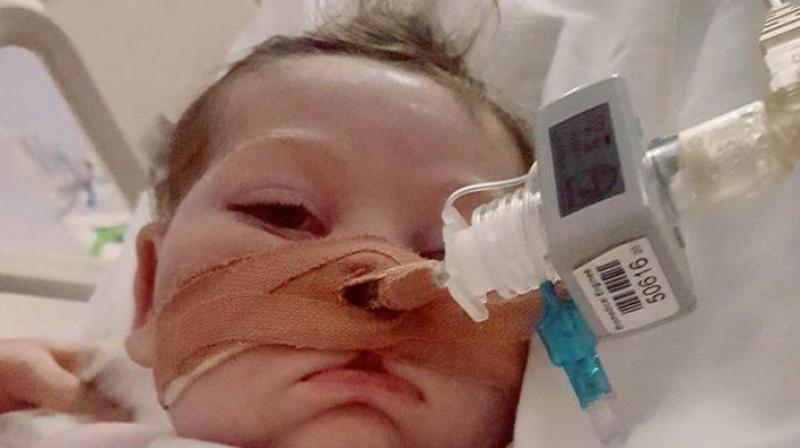 Last week, Charlie's parents lost a legal battle to take him to the US for trial therapy. (Photo: Facebook)

Bridgewater (US): President Donald Trump is offering help to a terminally ill British baby. Trump tweeted on Monday that "if we can help little #CharlieGard, as per our friends in the UK and the Pope, we would be delighted to do so."

The White House did not immediately answer questions about what Trump meant by help. Charlie Gard suffers from a rare genetic condition and is unable to breathe unaided.

Last week, his parents lost a legal battle to take him to the US for trial therapy. Pope Francis on Sunday called for Gard's parents to be allowed to do everything possible to treat their child.

In April, a UK high court had ruled that British doctors could allow then 8-month old Charlie Gard to “die with dignity” despite his parents’ wish to take him to the US for treatment.