The woman, identified only as Jane Doe in court papers filed in Harris County District Court in Houston on Monday. 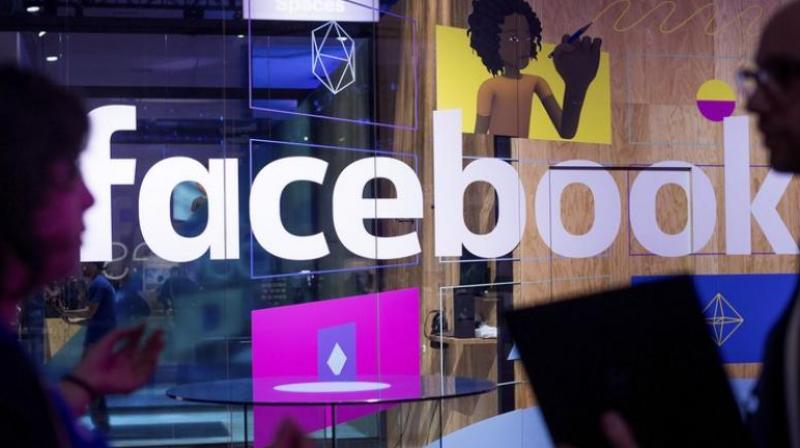 Texas: A Texas woman, claiming that she was raped, beaten and sex trafficked at the age of 15 by a pimp who posed as a Facebook "friend," has filed suit against the social network, alleging its executives knew minors were being lured into the sex trade on their platform.

The woman, identified only as Jane Doe in court papers filed in Harris County District Court in Houston on Monday, also named as defendants the now-shuttered classified ads website Backpage.com and its founders.

Attorneys for Backpage.com and the former employees named in the lawsuit as defendants also did not return calls for comment.

The lawsuit alleges that at one point following an argument with her mother, the trafficker offered to console her, but after picking her up from her home he beat and raped her and took pictures that were posted on Backpage.com.

The lawsuit says Facebook did not do enough to verify the user's identity, which the lawsuit said was false, and that Jane Doe was never warned that sex traffickers were operating on the social media network.

The plaintiff's attorneys, David Harris and Louie Cook of the law firm Sico Hoelscher Harris LLP in Houston, did not reply to requests for comment.Backpage.com was shut down by authorities earlier this year after a Justice Department investigation into allegations that the website was used primarily to sell sex.