'Terrorism most serious violation of human rights': India at UN

'International community must take resolute action against terrorism to stop abuse of human rights of innocent people,' she said. 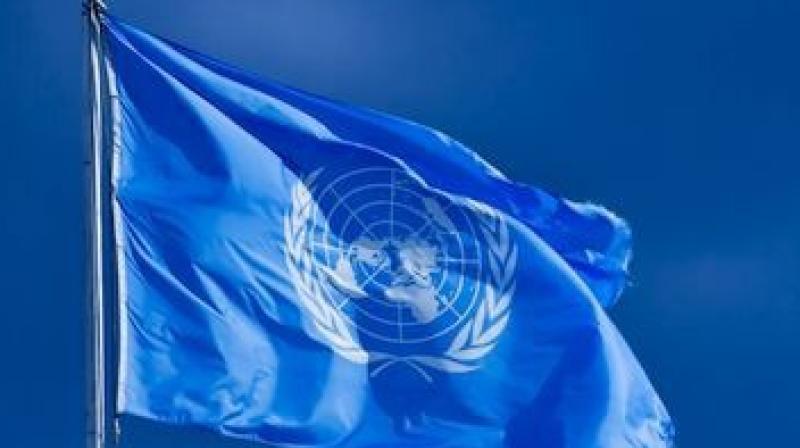 In a veiled attack on Pakistan, India said terrorism is the most serious violation of human rights emanating from beyond its borders and urged global community to take resolute action against it. (Photo: File)

United Nations: In a veiled attack on Pakistan, India at the United Nations said that terrorism is the most serious violation of human rights emanating from beyond its borders and urged the global community to take resolute action against the menace in all its forms and manifestations.

A lack of consensus in the Human Rights Council's actions in situation-specific issues is a worrisome development that compromises its effectiveness and credibility, First Secretary in the Permanent Mission of India to the UN, Paulomi Tripathi said. She was speaking at a General Assembly 3rd Committee session on 'Report of the Human Rights Council' on Friday.

"Terrorism is the most serious violation of human rights which emanates from beyond our borders. The international community must take resolute action against terrorism in all its forms and manifestations to prevent and stop abuse of human rights and fundamental freedoms of innocent people," she said.

"Adoption of aggressive and confrontational approach and overly intrusive methods, without consultation and consent of the country concerned have been counterproductive, leading only to politicisation of human rights issues," Tripathi said.

India called for the Human Rights Council to continue to strengthen its adherence to the fundamental principles of universality, transparency, impartiality, objectivity, non-selectivity and constructive dialogue for retaining its relevance and efficacy.

She said the dependence of the Council on voluntary funding is of continuing concern and the Council needs to continue to rationalise its priorities of work, to make the most efficient use of the limited resources.

The diplomat stressed that the 47-member Council also has a role in building consensus around the frontier issues such as protection of human rights in the cyberspace and impact of artificial intelligence, genetics and other emerging technologies on human rights.

India was last month elected to the Human Rights Council and remains committed to bring in pluralistic, moderate and balanced perspectives, to bridge multiple divides in human rights discourse and in action, within the Council and beyond, Tripathi added.