Nasim Najafi Aghdam ran a website where she posted about veganism, as well as long passages critical of YouTube. 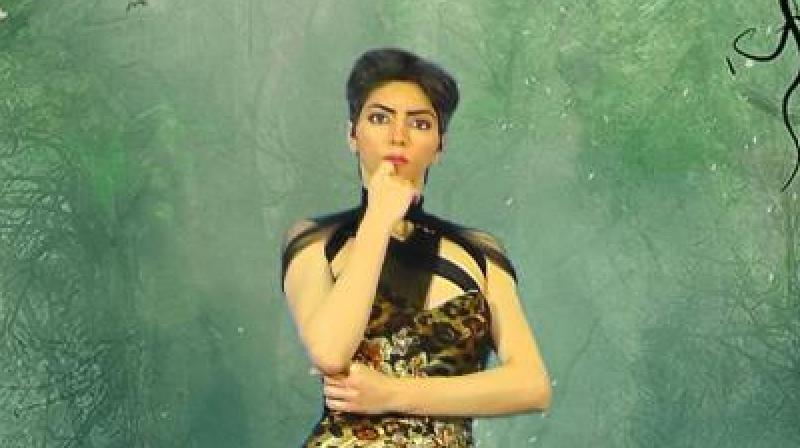 A screenshot of a video posted on Aghdam’s YouTube channel shows her complaining that “YouTube filtered my channels to keep them from getting views!" (Photo: Nasimesabz.com)

San Francisco: The woman identified by police as the attacker who wounded three people at YouTube’s headquarters in California was a vegan blogger who accused the video-sharing service of discriminating against her, according to her online profile.

Police said 39-year-old Nasim Najafi Aghdam from San Diego was behind Tuesday’s shooting at YouTube’s offices in Silicon Valley, south of San Francisco, where the company owned by Alphabet Inc’s Google employs nearly 2,000 people. A man was in critical condition and two women were seriously wounded in the attack, which ended when Aghdam shot and killed herself.

Aghdam’s online profile shows she was a vegan activist who ran a website called NasimeSabz.com, meaning “Green Breeze” in Persian, where she posted about Persian culture and veganism, as well as long passages critical of YouTube.

A screenshot of a video posted on Aghdam’s YouTube channel before it was taken down on Tuesday, showed her complaining that “YouTube filtered my channels to keep them from getting views!”

“The San Bruno Police Department is investigating a motive for this shooting. At this time there is no evidence that the shooter knew the victims of this shooting or that individuals were specifically targeted,” police said in a statement.

There are hundreds of mass shootings every year in the United States. A national debate around tighter curbs on gun ownership has intensified since the massacre of 17 people at a Florida high school in February shocked the public.