Airbnb is a startup now valued at more than USD 30 billion which boasts millions of places to stay in more than 191 countries. 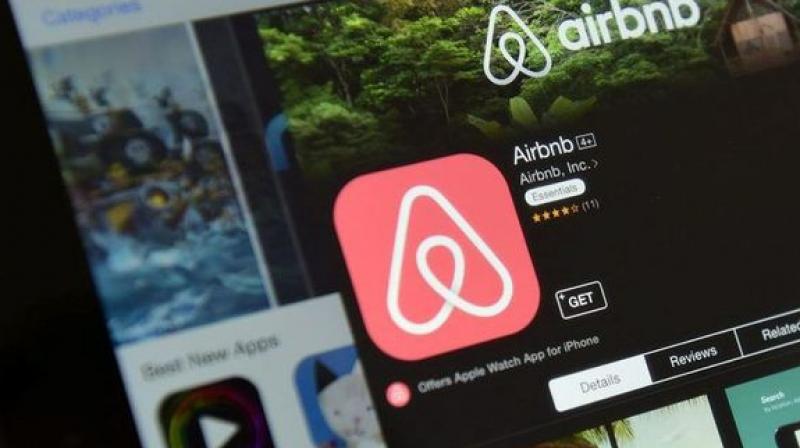 Airbnb is a startup now valued at more than USD 30 billion which boasts millions of places to stay in more than 191 countries. (Photo: File/AFP)

San Francisco: A decade ago a pair of San Francisco roommates decided to make rent money by using air mattresses to turn their place into a bed-and-breakfast when a conference in the city made hotel rooms scarce.

The brainwave led to the creation of Airbnb, a startup now valued at more than USD 30 billion which boasts millions of places to stay in more than 191 countries, from apartments and villas to castles and treehouses.

Here are some key facts about the sharing-economy star, which has sent tremors through the hotel industry:

In late 2007, with hotel rooms selling out due to a design conference in San Francisco, Brian Chesky and Joe Gebbia decide to make some extra money to help cover the rent in the apartment they share, by using air mattresses to turn it into a bed-and-breakfast. 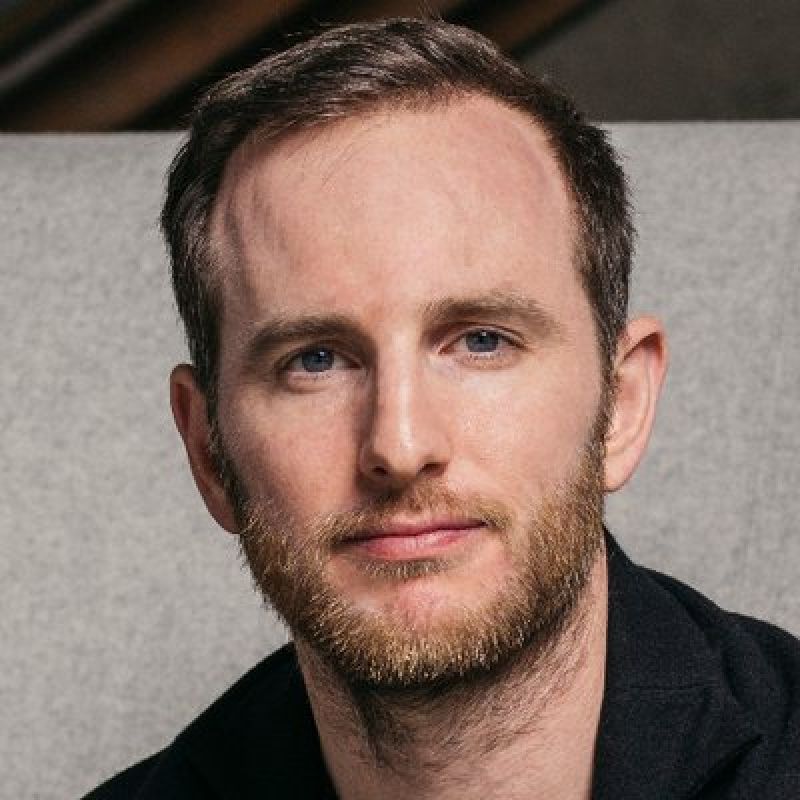 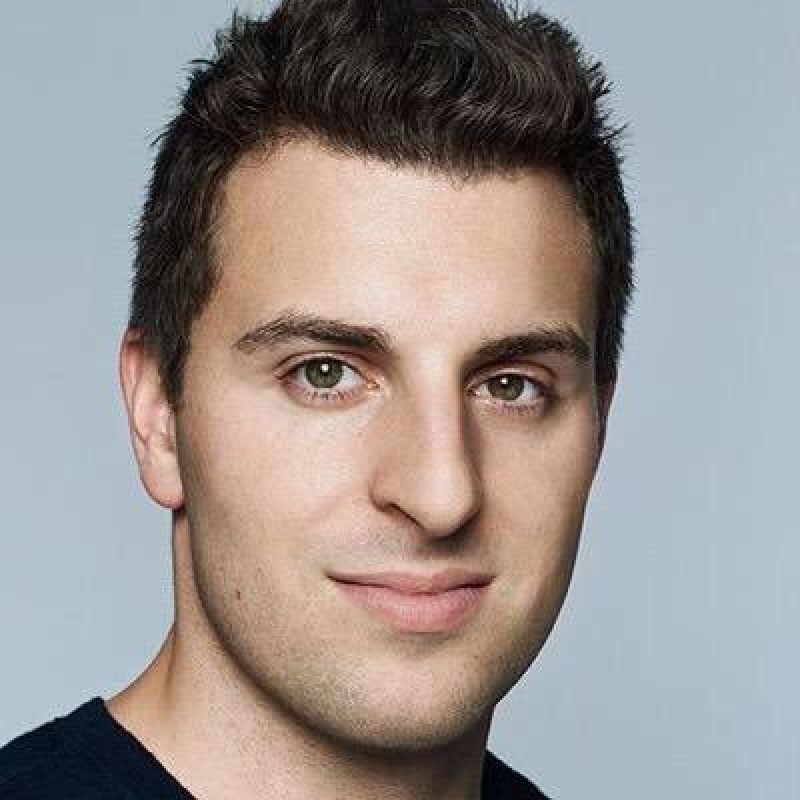 A third former roommate of theirs, Nathan Blecharczyk, teams with Chesky and Gebbia in a venture they call "Air Bed and Breakfast," launching a website in August of 2008. 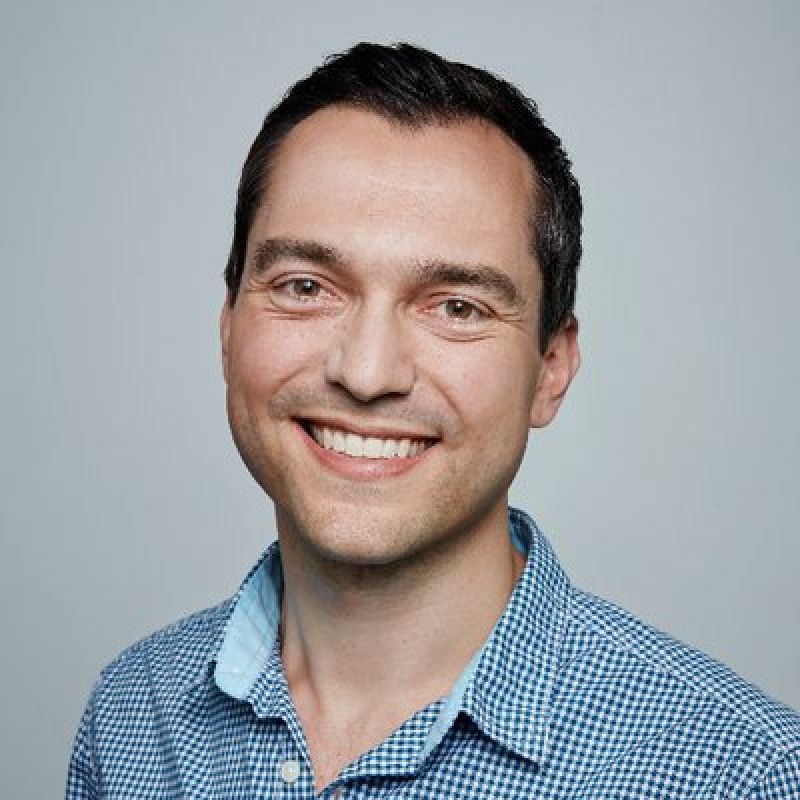 Struggling to get the business off the ground, the startup founders stage a quirky stunt at the Democratic National Convention in late 2008, selling boxes of cereal custom-branded "Obama-O's" and "Cap'n McCains" for USD 40 each -- raising enough money to stay afloat and earning much-needed publicity.

The startup name is changed in March of 2009 to Airbnb as it envisions being about more than sleeping on air mattresses.

In April of 2009 Airbnb gets USD 600,000 in seed funding from Sequoia Capital after a string of rejections from other venture capitalists.

In 2011, Airbnb boasts of being in 89 countries and of booking more than a million nights' lodgings. The startup becomes a Silicon Valley "unicorn" valued at a billion dollars based on some USD 112 million pumped into it by venture capitalists.

In June of 2012, Airbnb announces that more than 10 million nights of lodging have been booked on its service, with some three-quarters of that business coming from outside the US.

In 2012, Airbnb is hit with the problem of some guests leaving homes in dismal condition due to parties or other raucous activities. The startup puts in place a million-dollar damage coverage policy as a "Host Guarantee."

In September of 2016, Airbnb raises funding in a round that values the company at USD 30 billion.

In November 2016, Airbnb launches Trips, tools that tourists can use to book local offerings or happenings.

In early 2017, Airbnb announces plans to double its investment in China, triple its workforce there and change its name to "Aibiying" in Chinese.

In September of 2017, Airbnb teams with Resy, which becomes a minority shareholder in the new venture, to offer table reservations at 700 restaurants in 16 US cities.

Airbnb is reported to have made a profit of USD 93 million on USD 2.6 billion in revenue in the year 2017.

In 2018, battling a global backlash against "sharing economy" startups disrupting traditional industries, Airbnb is forced to cancel thousands of reservations in Japan to comply with a new law regulating short-term rentals.