About half of Twitter's 7,500 workers appeared set to lose their jobs 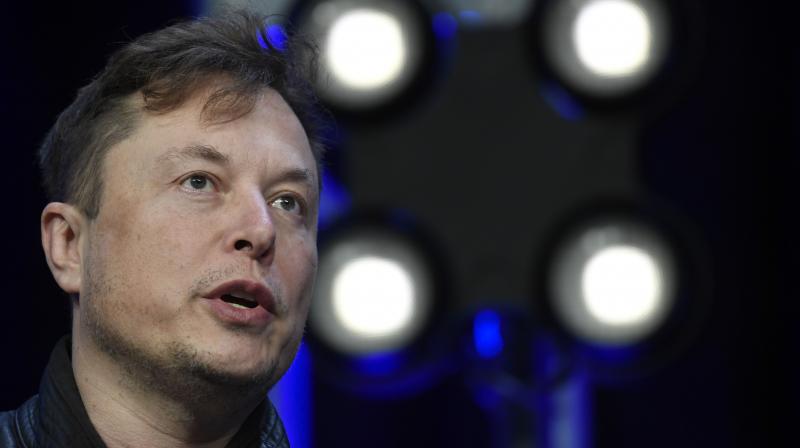 NEW YORK: A week after billionaire entrepreneur Elon Musk acquired Twitter, employee layoffs at the social media company are expected to get underway on Friday and about half of Twitter's 7,500 workers appeared set to lose their jobs, according to a media report.

The NYT report added that Twitter employees were notified in the email that the layoffs were set to begin and workers were instructed to go home and not return to the offices on Friday as the cuts proceeded.

In an effort to place Twitter on a healthy path, we will go through the difficult process of reducing our global work force, the email said, according to the NYT report. We recognise that this will impact a number of individuals who have made valuable contributions to Twitter, but this action is unfortunately necessary to ensure the company's success moving forward.

The report added that employees took note of a Slack message that suggested 3,738 people could be laid off and that changes could still be made to the list.

While it is not yet clear what the exact number of layoffs will be, it is estimated that about half of Twitter's workers appeared set to lose their jobs.

Musk has announced and indicated plans to bring about drastic changes to and at Twitter, including charging USD 8 per month for the blue verification tick in front of a user's name that authenticates the individual or company on the social media platform.

Twitter's Days of Rest', which are monthly days that employees can take to rest and recharge were removed from their calendars.

Rumours of layoffs at Twitter have been doing the rounds for some time and following Musk's acquisition, managers at Twitter were asked to draw up lists of high- and low-performing employees, likely with an eye toward job cuts, the NYT report said.

Ahead of the impending layoffs, some employees circulated a Layoff Guide with tips on corporate surveillance and employment rights, the NYT report said. One worker, who had created software to help colleagues download important emails and documents, was later fired.

The repot added that under the terms of his deal to acquirer Twitter, Musk agreed to keep employee compensation and benefits the same for one year. Twitter workers are typically paid at least two months' salary and the cash value of equity they were scheduled to receive within three months of a layoff date, the NYT report said.