It was unclear what changes Trump planned to make in the order that he would sign at the Department of Homeland Security. 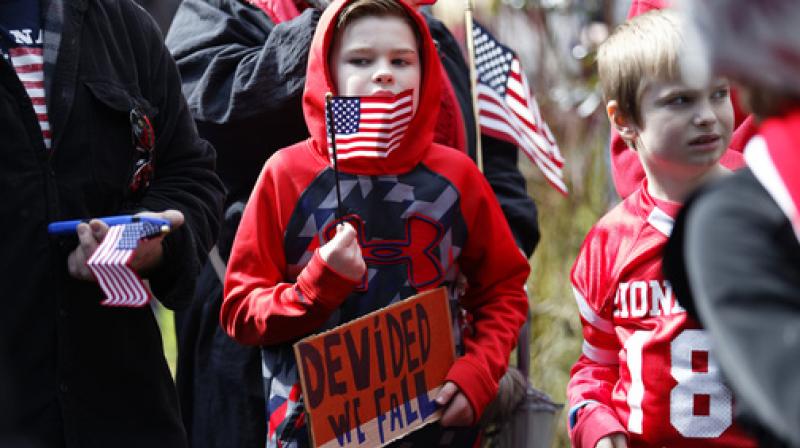 Washington:  President Donald Trump is expected to sign a revised travel ban on Monday, just over a month after his original decree sowed controversy across the United States and chaos at airports, US media reported.

The president will sign the new executive order at the Department of Homeland Security, according to Politico, which cited senior government officials.

It was unclear what changes Trump planned to make, according to the publication.

Trump's original January 27 order was widely criticized as amounting to a ban on Muslims, and also for being rolled out sloppily - with virtually no warning to the public or preparation of the agencies tasked with enforcing it.

The order, which temporarily barred people from seven Muslim-majority countries from traveling to the United States for 90 days, as well as all refugees for 120 days and Syrian refugees permanently - triggered worldwide outrage as well as protests in the United States.

It also caused chaos in the first days of its implementation as people arriving at US airports from targeted countries were detained and sometimes sent back to where they came from.

However, the order was halted after two judicial setbacks - a nationwide freeze on Trump's ban by a US district judge in Seattle and a subsequent ruling by San Francisco's Ninth Circuit Court of Appeals upholding the suspension.