The sheriff’s office said there is no longer an active shooter and the situation is 'contained'. 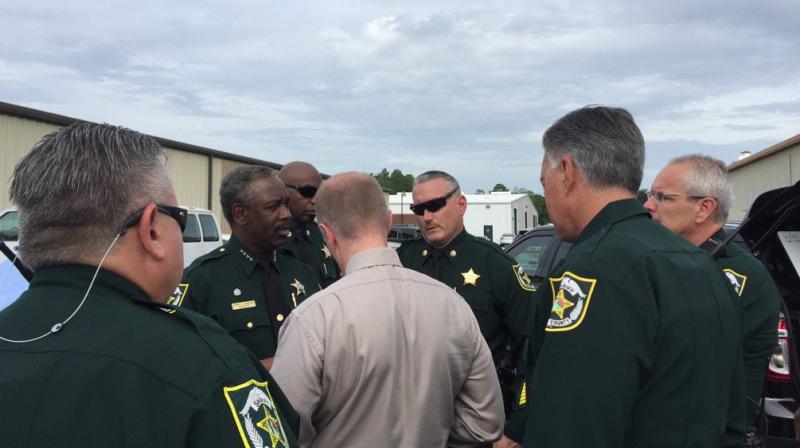 Authorities closed the road near the scene and have urged motorists to use caution. (Photo: Twitter/@OrangeCoSheriff)

The sheriff’s office reported the situation is ‘contained,’ meaning there is no longer an active shooter. The shooting was reported about 8 am on Monday.

Authorities closed the road near the scene and have urged motorists to ‘use caution.’ A media staging area has been set up near the scene.

No further details were immediately available.