Two University of Texas students from India drown in Oklahoma 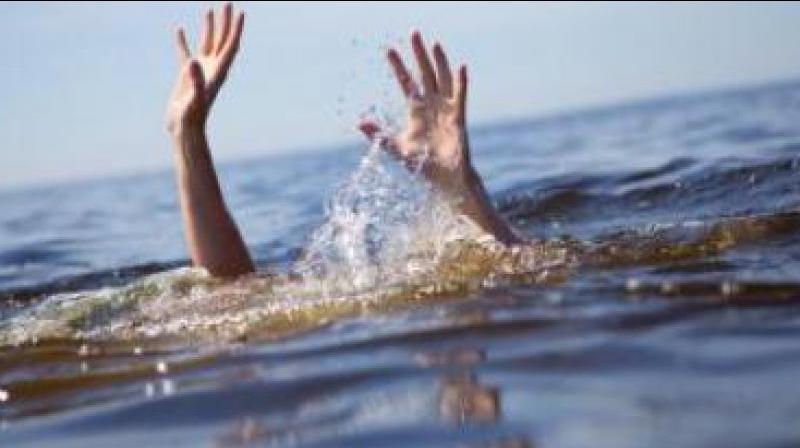 One of them was struggling in a pool near the falls and the other jumped in to help. Neither resurfaced. (Representational Image)

The Davis Police said the foreign exchange students died Tuesday at Turner Falls, near Davis. One of them was struggling in a pool near the falls and the other jumped in to help. Neither resurfaced.

Police said they were both Indian nationals who attended the University of Texas at Arlington.

Two other people from India drowned at Turner Falls during the July Fourth holiday weekend.

The City of Davis, 70 miles (110 kilometres) south of Oklahoma City, hired no lifeguards for the popular swimming hole this year.