'No choice', says Musk as he justifies massive layoffs at Twitter

The company posted a net loss of USD 270 million in the second quarter ended June 30, 2022 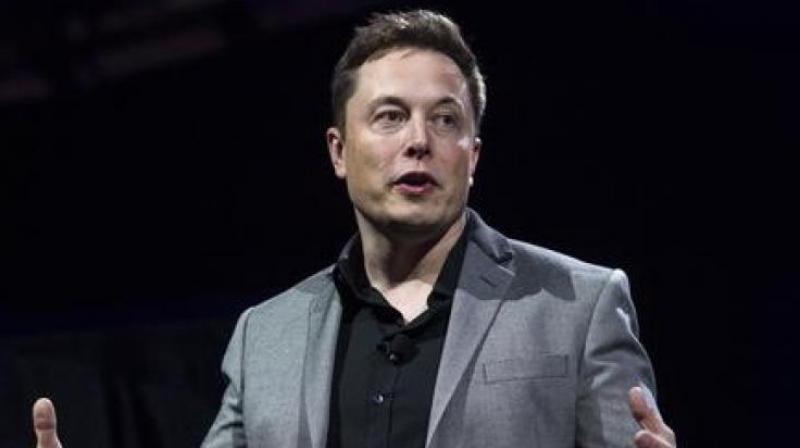 NEW YORK: Amid massive layoffs at Twitter across the world, including in India, and the subsequent backlash, the microblogging site's new owner Elon Musk on Saturday justified the move, saying there was "no choice" when the company was losing millions of dollars daily.

"Regarding Twitter's reduction in force, unfortunately there is no choice when the company is losing over $4M/day," Musk tweeted.

"Everyone exited was offered 3 months of severance, which is 50% more than legally required," he added.

Hundreds of employees were handed the pink slips at Twitter on Friday as Musk, 51, started overhauling the social media platform which he bought for a whopping USD 44 billion late last month.

In a letter to employees obtained by multiple media outlets on Friday, the company said employees would find out by 9 am Pacific Standard Time if they had been laid off. The email did not say how many people would lose their jobs.

Some employees tweeted early Friday that they had already lost access to their work accounts.

Twitter has also fired the majority of its over 200 employees in India. Sources said the layoffs are across engineering, sales and marketing, and communications teams.

However, there is no clarity yet on the severance package to be paid to employees laid off in India.

The entire marketing and communications department in India has been sacked, the sources said.

Musk has blamed activists for a significant drop in the company's revenues.

"Twitter has had a massive drop in revenue, due to activist groups pressuring advertisers, even though nothing has changed with content moderation and we did everything we could to appease the activists. Extremely messed up! They're trying to destroy free speech in America," Musk tweeted on Friday.

He also removed the company's board of directors and installed himself as the sole board member.

The firm is reportedly laying off 3,738 people out of its total headcount of 7,500 across the globe.

Meanwhile, several Twitter employees on Thursday night filed a class action lawsuit alleging that Twitter is in violation of the federal and California Worker Adjustment and Retraining Notification Act (WARN Act) after laying off some employees already, CNN reported.

The WARN Act requires that an employer with more than 100 employees must provide 60 days' advance written notice prior to a mass layoff affecting 50 or more employees at a single site of employment.

Elon Musk, the richest man in the world, has made clear that he believes complying with federal labour laws is trivial', Attorney Shannon Liss-Riordan, who filed the lawsuit, said in a statement to CNN.

We have filed this federal complaint to ensure that Twitter be held accountable to our laws and to prevent Twitter employees from unknowingly signing away their rights.