India has put its first domestically-built nuclear submarine, the INS Arihant, into service. 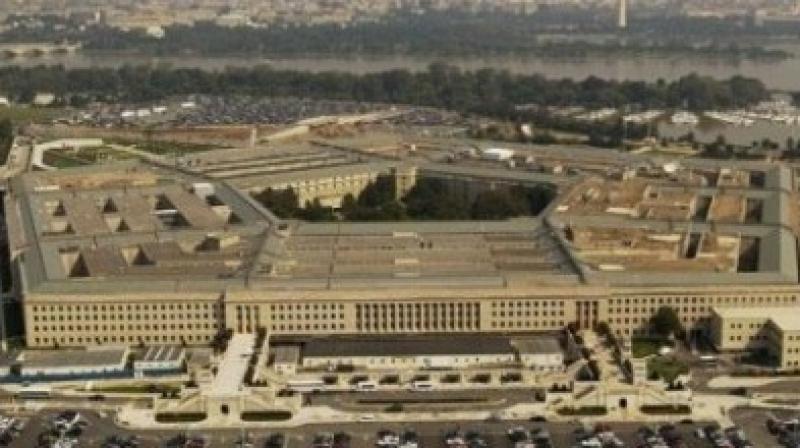 India seeks status as a global power, the Pentagon's top intelligence chief told US lawmakers on Tuesday, adding that as such New Delhi perceives its strategic forces as necessary elements to achieve that goal. (Representational Image)

Washington: India seeks status as a global power, the Pentagon's top intelligence chief told US lawmakers on Tuesday, adding that as such New Delhi perceives its strategic forces as necessary elements to achieve that goal.

"New Delhi seeks status as a global power and perceives its strategic forces as necessary elements to achieve that goal," Ashley said.

He said India continues to modernise its military to better posture itself to defend its interests at home and in the broader Indian Ocean region while reinforcing its diplomatic and economic outreach across Asia.

"Continued exchange of heavy fire between Indian and Pakistani forces along the Line of Control poses a risk of inadvertent or gradual escalation of hostilities," he said.

In 2017, the lengthy Doklam stand-off between Indian and Chinese forces along the Bhutan-China border heightened tension between India and China and prompted both sides to increase their forces near the Line of Actual Control, he added.

"We expect that both sides will maintain this elevated force posture along disputed border areas through the remainder of 2018," Ashley said.

On Pakistan, he said Islamabad is likely to proceed with its counterinsurgency operations and border management efforts along its western border while sustaining counterterrorism and paramilitary operations throughout the country.

These efforts have had some success in reducing violence from militant, sectarian, terrorist, and separatist groups, but Pakistan will look to the US and the Afghan government for support against anti-Pakistan fighters in Afghanistan, he added.

He said Chinese military forces continue to develop capabilities to dissuade, deter, or defeat potential third party intervention during a large-scale theatre campaign, such as a Taiwan contingency.

China's military modernisation plan includes the development of capabilities to conduct long-range attacks against adversary forces that might deploy or operate in the western Pacific Ocean.

These capabilities, spanning the air, maritime, space, electromagnetic, and information domains, are most robust within the first island chain, but China is rapidly extending capabilities farther into the Pacific Ocean.

According to Ashley, China's expanding global footprint and international interests are reflected in its Belt and Road Initiative of economic, commercial, and infrastructure projects in Asia, Africa, the Middle East, and Europe.

"Beijing's military modernisation programme is expanding in concert with this initiative to include investments and infrastructure to support a range of missions beyond China's periphery, including power projection, sea lane security, counterpiracy, peacekeeping, and humanitarian assistance and disaster relief," he said.

China's most recent white papers and doctrinal writings emphasise the requirement for an army to be able to secure expanding Chinese national interests overseas, including a growing emphasis on the importance of the maritime domain, offensive air operations, long-distance mobility operations, space operations, and cyber-operations.

"In August, following more than a year of construction, China officially opened a military base in Djibouti and deployed a company of marines and equipment to the facility. China probably will seek to establish additional military logistics facilities in countries with which it has longstanding, friendly relationships and similar strategic interests," he said.