Several women complained of sexual misdemeanour and of ‘being kissed and touched inappropriately’ by Dominiguez. 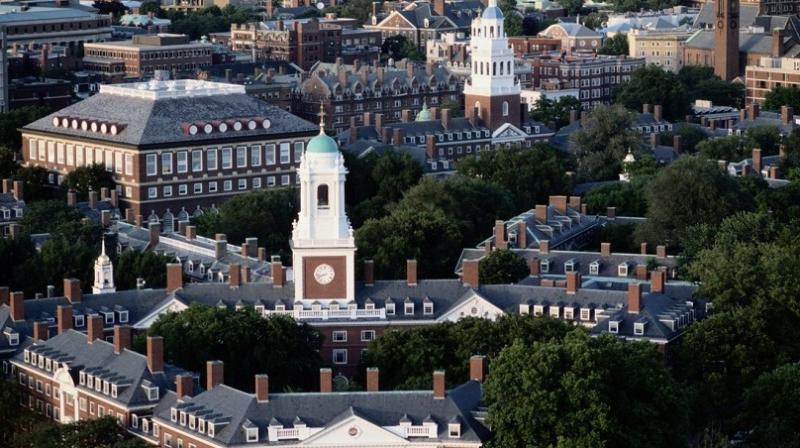 Washington: Following several accusations made by women who claimed that they had been sexually harassed by Jorge Dominguez, the longtime Harvard University professor announced that he was retiring.

Dominiguez, who has been on the Harvard faculty since the 1970s is facing accusations that span over decades, the Washington Post reported.

The Antonio Madero Professor for the Study of Mexico said in an email to his peers that he was going to retire by the end of the semester and that he was stepping down immediately.

"I am retiring from my job at Harvard at the end of this semester. It has been a privilege to serve the university. I am not teaching this semester. I have stepped down immediately from my role at the Harvard Academy for International and Area Studies and my other very few remaining academic coordinating roles. You may inform others as you deem best," he said.

Several women complained of sexual misdemeanour and of “being kissed and touched inappropriately” by Dominiguez, with the Chronicle of Higher Education reporting that the number of accusers had risen up to 18.

Earlier, Dominiguez was under fire for “serious misconduct” in a case involving a junior female professor in 1983.

Terry Karl, who is now a tenured professor at Stanford University, claimed that the professor had made repeated sexual overtures and groped her with “his hand under her skirt.”

"A quiet retirement is unacceptable. After more than three decades of harassment, the university must carry out a full, fair and transparent investigation of this professor's conduct, and there must be clear and visible consequences. Harvard also owes a transparent explanation for his continued promotion to positions of greater power when the university knew or should have known that his conduct was an abuse of power. This conduct created a hostile environment for decades, affecting women subject to his authority. What is the explanation?" she said to the Washington Post in an email.

Michael Smith, dean of Harvard's faculty of arts and sciences, said in a statement Tuesday, "I want to be very clear that Dominguez's forthcoming retirement does not change the full and fair process of review that is currently underway…He remains on administrative leave until it is concluded."

Dominguez has held several senior positions, including vice provost for international affairs from 2006 to 2015.