World   Americas  07 May 2017  Police find 2 doctors dead in their house in US with throats slit, injure attacker
World, Americas

Police find 2 doctors dead in their house in US with throats slit, injure attacker

Blood and revengeful messages were scribbled on the walls and their pictures were cut up. 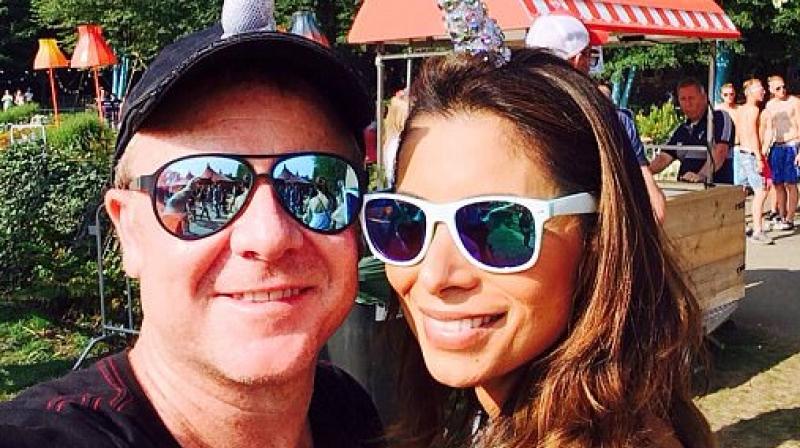 Boston: A couple in Boston, US, was found dead in their penthouse apartment with their hands bound and throats slit on Friday evening. Blood and revengeful messages were scribbled on the walls and their pictures were cut up. The police found the attacker in the house.

The man Richard Field and the woman Lina Bolanos were doctors, engaged to each other, said a report in the Daily Mail. After murdering them, the attacker Bampumim Teixeira tried to fire at the police, who missed the shots and fired back at him. He was taken to Tufts Medical Center to be treated for non-life threatening injuries.

The Boston police were alerted and called to the apartment after they were informed about a man with a gun. According to them, the crime does not seem to be random, however, the motive for the killings are unknown. It is believed that the doctors and the killer knew each other.

“Hopefully, this guy that they caught will be able to say who he is and why this was done”, said Michael Gibbs, Bolanos’ godfather. “That’s all we’re hoping, is to get some kind of information. Why did this happen?”, he added.

Field worked at North Shore Pain Management and Bolanos was a paediatric anesthesiologist at Massachusetts Eye and Ear Infirmary. She was also an anaesthesia instructor at Harvard Medical School.

Teixeira was previously convicted of two counts of theft in 2014 and 2016 and had pleaded guilty to both counts last year. He was released from a correctional facility in April.

He will be accused on Monday in connection with this murder and is likely to be charged with two counts of murder.