Officials said Tillerson planned to depart for Pakistan later this month and will be followed by Mattis. 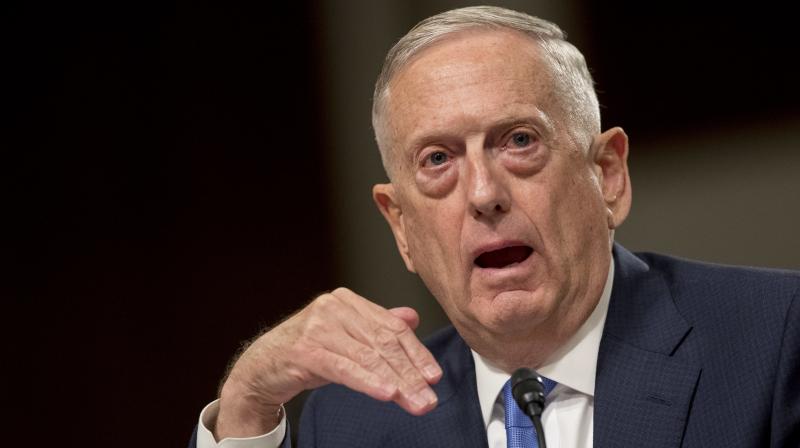 Islamabad: US President Donald Trump will send two of his top aides, secretary of state Rex Tillerson and secretary of defence Jim Mattis, to Pakistan this month to discuss the future of the relationship between the two allies amid rising frustration in Washington over Islambad harbouring terror groups.

Officials said Mr Tillerson planned to depart for Pakistan later this month and will be followed by Mr Mattis.

Mr Trump has talked tough on Pakistan’s terror links recently, saying in an August address, “We have been paying Pakistan billions and billions of dollars at the same time they are housing the very terrorists that we are fighting.” 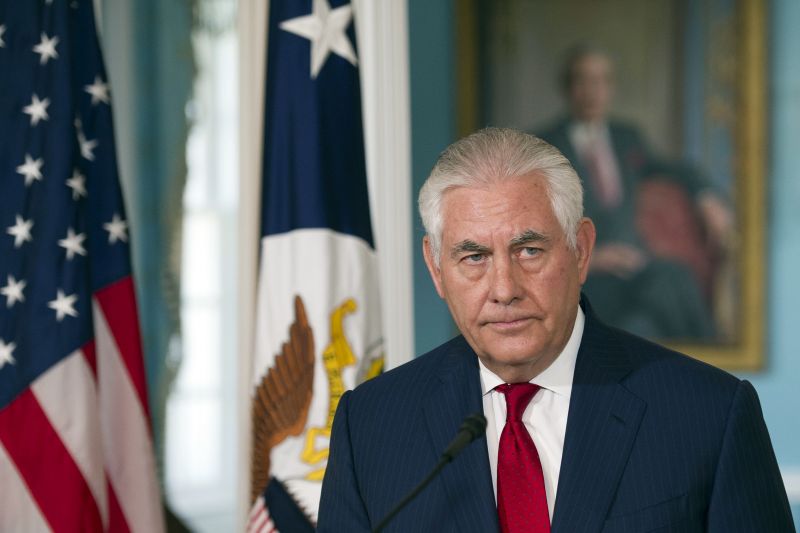 But, in the six weeks since Mr Trump signalled that tougher tone, there have been precious few signs that the equations in South Asia has changed. Mr Mattis told Congress this week that he would try “one more time” to “see if we can make this work”, refering to the US’ relationship with Pakistan.

Pakistan’s foreign minister Khawaja Asif, currently on a visit to Washingotn, lashed out at “hollow allegations” about Pakistan harbouring terrorists, saying that such talk was “not acceptable”.

“That is not the way you talk to 70-year-old friends,” Mr Asif said. “Instead of accusations and threats, we should cooperate with each other for peace in the region,” he added, confirming Mr Tillerson’s visit.

A September meeting in New York between US vice-president Mike Pence and Pakistan Prime Minister Shahid Khaqan Abbasi was said to be cordial, despite Mr Trump’s fire and brimstone rhetoric.