Authorities in Sutherland Springs said nearly half of the 26 victims were children. 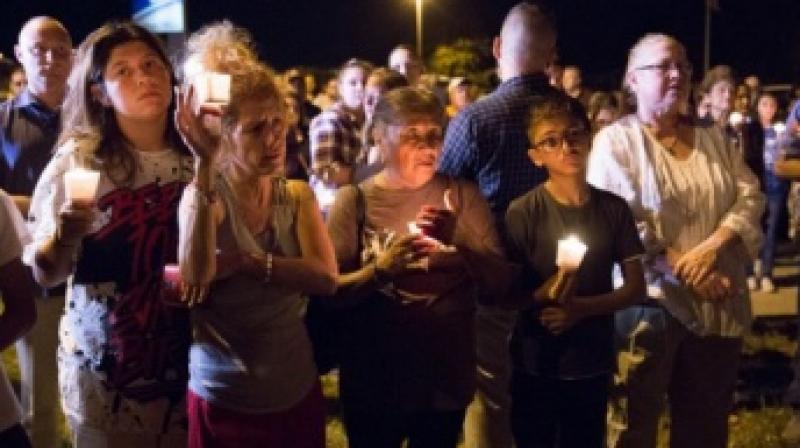 Houston: Devin Patrick Kelley, who killed 26 people in a church shooting, went through the pews looking for survivors to execute and his first targets were children, according to media reports.

Authorities in Sutherland Springs said nearly half of the 26 victims were children.

Rosanne Solis and Joaquin Ramirez were two of the around 20 survivors, who were gravely injured, in the worst shooting incident in Texas history.

They were in one of the first aisles of the First Baptist Church when the 26-year-old gunman entered and opened fire on the worshippers.

The gunman yelled "everybody's going to die" and then began spraying bullets inside the church as we hid in terror beneath a pew (church bench), Solis said, adding that she could see the executioner's shoes as he marched through the sanctuary firing at will from his assault rifle.

"I did not want to move," she was quoted as saying by the Univision news, an affiliate of NBC News.

"If I spoke or if I moved he was going to kill me because he was standing there killing everyone who moved. I played dead and it saved my life," she said.

She also said that the gunman appeared to be targeting the children.

"It was like he had a hatred for the children," she was quoted as saying in the report.

Her husband, Ramirez said "When they (children) yelled he would riddle them (with bullets) like an animal".