Americus Police Maj Herman Lamar told AP that Lasiter said the video was a lie and she was not HIV positive. 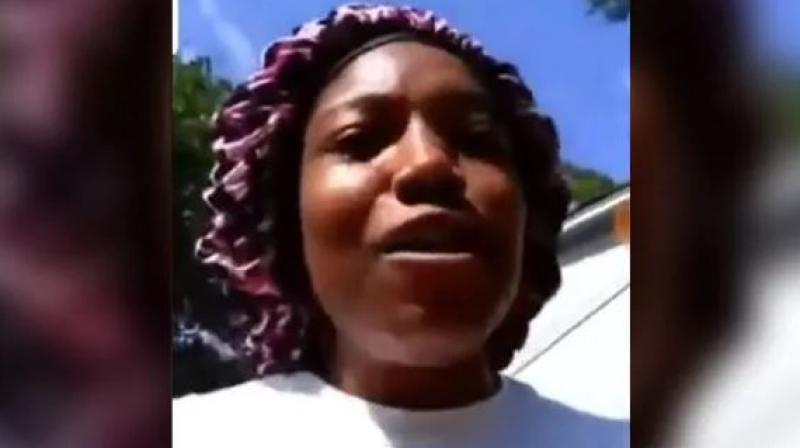 She also claimed that she had intentionally infected her past sexual partners. (Photo: Screengrab)

Georgia: Brandi Yakeima Lasiter wanted to punish and take revenge the men of Georgia, who had allegedly wronged her. She set her plan into motion last week on Facebook live feed and claimed to be HIV positive, reported Washington Post.

She also claimed that she had intentionally infected her past sexual partners.

Americus Police Maj Herman Lamar told AP that Lasiter said the video was a lie and she was not HIV positive. “Lasiter shared results of a 2018 blood test with the police department to corroborate the most recent version of her alleged bill of health. She also agreed to take a second blood test. She stated she was angry at the people named in the video when she posted it," Lamar said.

The police was first informed about the video on Friday. The links led them to Lasiter's minute-long Facebook rant.

In the original post, which has since been removed, Lasiter launched into her lament with: "I am HIV positive."

Clad in a white T-shirt and pink-streaked cap, she listed her alleged "victims" - her past partners and their wives or girlfriends - and described the sexual encounters in detail.

Under Georgia law, HIV positive individuals are required to reveal their diagnosis to intimate partners; exposing another to the virus during a sexual encounter without disclosure is a felony punishable by up to 10 years in prison.

Americus police are awaiting Lasiter's new blood-test results before any charging decisions are made.