World   Americas  09 Oct 2019  United Nations may run out of money in October. Why?
World, Americas

United Nations may run out of money in October. Why?

The UN operations in New York, Geneva, Vienna and Nairobi and at regional commissions will be affected. 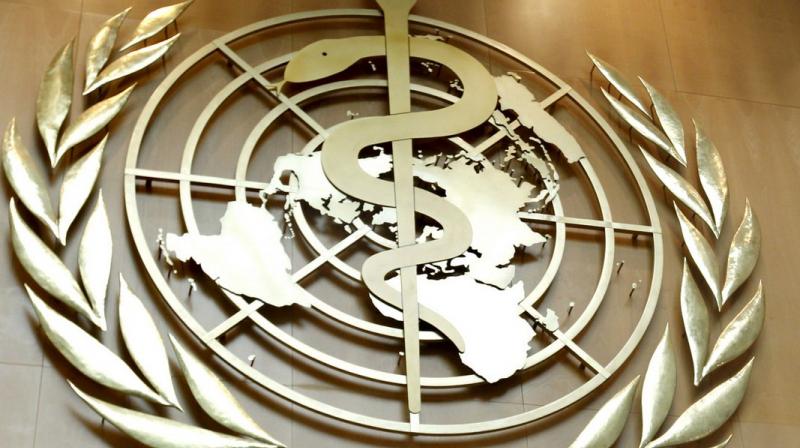 The United Nations has an overall annual operating budget of several billion dollars, covering everything from humanitarian work to disarmament. (Photo: File)

New York: Recently, the United Nations chief Antonio Guterres addressed the budget-setting committee of the General Assembly and stated that the organisation was in deficit of USD 230 million. The world body may run out of money by the end of this month i.e. October.

Guterres said: “This month, we will reach the deepest deficit of the decade. We risk entering November without enough cash to cover payrolls.” He also said the work and reforms of the organisation were at risk.

The United Nations has an overall annual operating budget of several billion dollars, covering everything from humanitarian work to disarmament. But right now, it's just trying to make sure its employees get paid after this month.

The question arises how the world body ended up more than USD 200 million in the red?

The answer is that many member states have not paid their expected contributions, including the United States.

In all, 64 countries owe money to the organisation. The UN, however, did not publicly identify those countries, but sources said the main culprits are the United States, Brazil, Argentina, Mexico and Iran. Also on the list of budget delinquents are Venezuela, North Korea, South Korea, the Democratic Republic of Congo, Israel and Saudi Arabia.

UN spokesman Stephane Dujarric said 129 countries had paid their dues for 2019 so far, which amounted to almost USD 2 billion.

In a press conference, Dujarric said the last country to have paid up was war-wracked Syria.

UN chief indicated that if the world body had not taken the initiative to cut spending since the start of the year, the hole would have been even bigger in October -- possibly USD 600 million.

The United States is the largest contributor -- responsible for 22 per cent of the more than USD 3.3 billion regular budgets for 2019, which pays for work including political, humanitarian, disarmament, economic and social affairs and communications.

An official from the US mission said the United States “will be providing the vast majority of what we owe to the regular budget this fall, as we have in past years.”

US President Donald Trump has said Washington is shouldering an unfair burden of the cost of the United Nations and has pushed for reforms of the world body.

The United States is responsible for nearly 28 per cent of the peacekeeping budget but has pledged to pay only 25 percent - as required by US law. Washington currently owes some USD 2.4 billion for peacekeeping missions. As of July 2019, the United Nations paid USD 1,428 a month per soldier.

The United Nations said its peacekeeping operations cost less than half of 1 percent of world military expenditures.

To limit expenditures from now till year’s end and cope with the shortfall, the UN chief has raised the possibility of postponing conferences and meetings, limiting all but essential official travel, and reducing services. Guterres said vacant posts cannot be filled, only essential travel will be allowed, and some meetings may have to be cancelled or deferred.

The UN operations in New York, Geneva, Vienna and Nairobi and at regional commissions will be affected.