The four are part of a list of 102 recipients of the Presidential Early Career Awards for Scientists and Engineers. 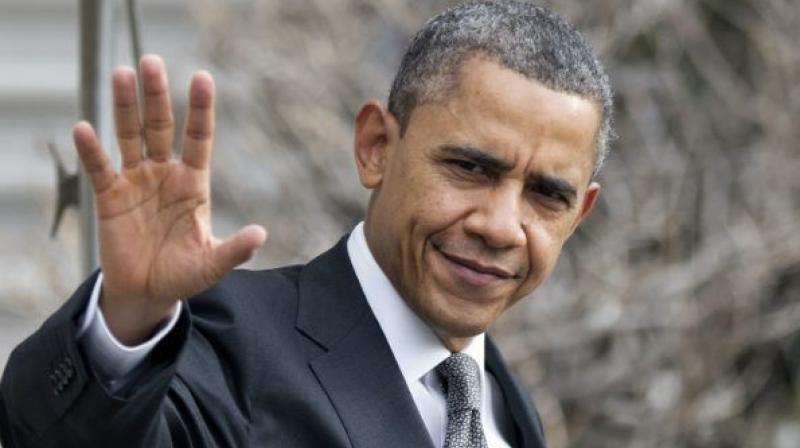 Washington: US President Barack Obama on Tuesday chose four Indian-American scientists for the highest honour given to science and engineering professionals in their early stages of their research careers.  The scientists were chosen for keeping the US on the cutting edge by their innovations.

The four are part of the list of 102 scientists and researchers who are recipients of the Presidential Early Career Awards for Scientists and Engineers (PECASE).

The scientists chosen for the honour are Pankaj Lal from Montclair State University, Kaushik Chowdhury from Northeastern University, Manish Arora from Icahn School of Medicine at Mount Sinai, and Aradhna Tripati from University of California, Los Angeles.

It is the highest honour bestowed by the United States Government on science and engineering professionals in the early stages of their independent research careers.

"I congratulate these outstanding scientists and engineers on their work," Obama said.

"These innovators are helping to keep the United States on the cutting edge, showing that Federal investments in science lead to advancements that expand our knowledge of the world around us and contribute to our economy," Obama said.

Established by President Bill Clinton in 1996, the Presidential Early Career Awards highlight the key role that the Administration places in encouraging and accelerating American innovation to grow US economy and tackle greatest challenges, the White House said.