US man gets 22 years in jail for stealing TV remote!

He will be required to serve half the sentence before he is eligible for parole. 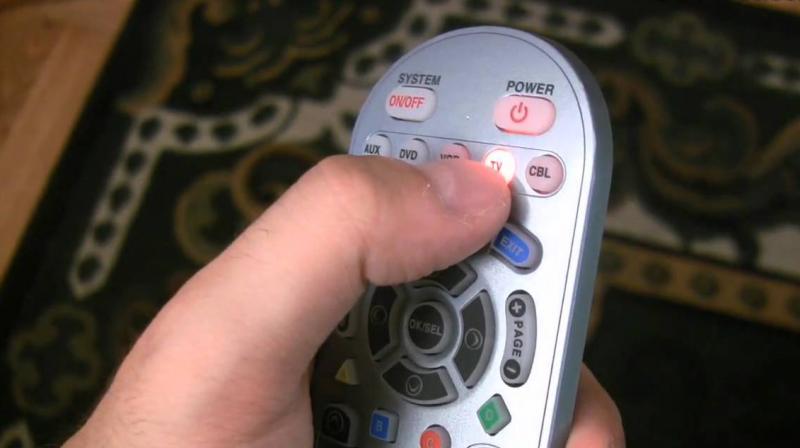 Eric Bramwell, 35, of Wheaton, Illinois, had been found guilty last year of burglary and was eligible for an extended-term sentence because of his past criminal history, according to prosecutors. (Photo: YouTube Screengrab)

Chicago: A 35-year-old man has been jailed for 22 years by a US court for stealing a TV remote as he "repeatedly thumbed his nose at the law".

Eric Bramwell, 35, of Wheaton, Illinois, had been found guilty last year of burglary and was eligible for an extended-term sentence because of his past criminal history, according to prosecutors.

Authorities alleged that Bramwell entered the common area of an apartment building on August 1, 2015, and stole the universal remote to the television set, the Chicago Tribune reported.

But, prosecutors say, Bramwell dropped a glove while at the complex, and a DNA sample taken from it was matched to Bramwell's DNA in a database of convicted felons, which led to his arrest.

He was alleged to have committed similar thefts of remotes and televisions in other apartment complexes in Wheaton, Lisle, Aurora, Bloomingdale, Downers Grove and Oakbrook Terrace, prosecutors said.

"Mr Bramwell's illegal activity and his history have finally caught up with him," State's Attorney Robert Berlin was quoted as saying.

"Regardless of what was stolen, Mr Bramwell repeatedly thumbed his nose at the law. He took what he wanted time and time again and expected to avoid the consequences. That's not how it works, as Mr. Bramwell has now found out," he said.

Judge Robert Miller sentenced Bramwell last Wednesday. He will be required to serve half the sentence before he is eligible for parole.

According to court files, Miller had in November sentenced Bramwell to six months in jail for contempt for using profane language in court.