Buttigieg did win Iowa caucus after all but Sanders contests result 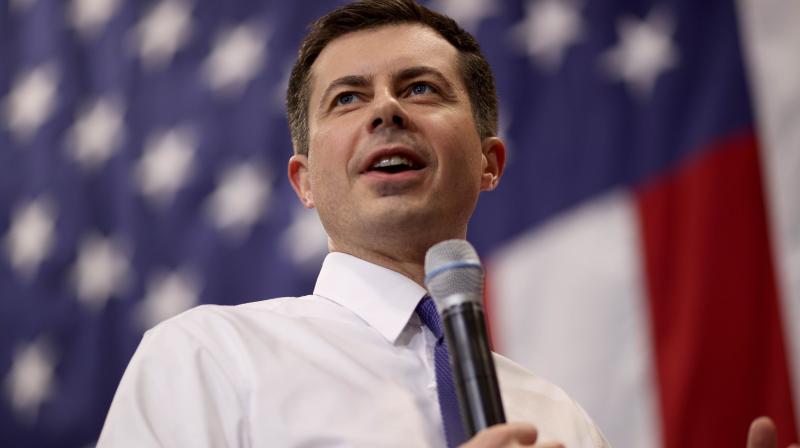 Washington: US Democratic presidential candidate Pete Buttigieg narrowly won the chaotic Iowa caucuses, collecting 14 delegates, ahead of Bernie Sanders with 12, according to the state party on Sunday.

The delayed results were marred by multiple technical issues, and the outcome has been subject to complaints and demands for a "recanvassing" check of the vote.

Buttigieg, the former mayor of South Bend, Indiana, and Sanders, the leftist senator from Vermont, were separated by a razor-thin margin in the caucuses held on Monday.

"You can expect us to be asking the Iowa Democratic party for a recanvass of the discrepancies that we have identified and found for them," Sanders campaign manager Faiz Shakir told CNN on Sunday. "It's been handled incompetently from our perspective."

The national Democratic party chairman has ordered a review of the results following the technological problems and as doubts were raised about the accuracy of the process.

Massachusetts progressive Senator Elizabeth Warren won eight delegates to send to the Democratic convention in July that will choose who takes on Trump in the November election.