The couple was not sure they would be able to have another child after a difficult pregnancy with their first daughter, born in 2015. 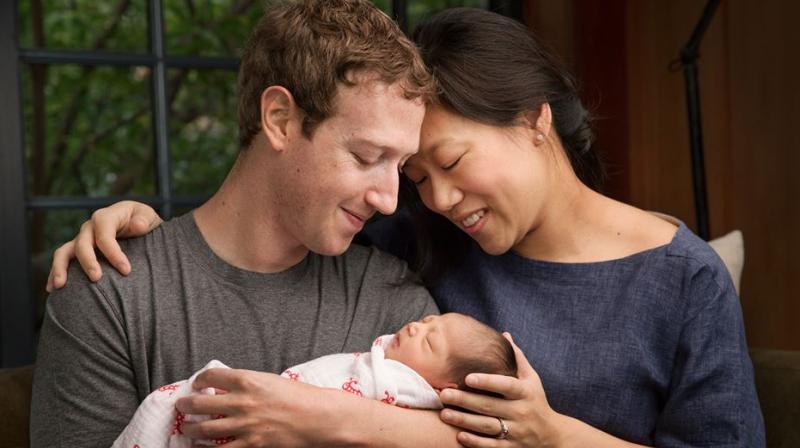 The couple was not sure they would be able to have another child after a difficult pregnancy with their first daughter, born in 2015, Zuckerberg, 32, said in a post on Facebook, the world’s largest social network.

“I cannot think of a greater gift than having a sister and I’m so happy Max and our new child will have each other,” Zuckerberg, who grew up with three sisters, wrote.

Their first daughter, Max, briefly entered the spotlight in 2015 when Zuckerberg posted a photo of her getting immunization shots and was inundated with Facebook users debating the merits of vaccines.

The announcement came on the same day that Facebook shares hit an all-time of $138.57, riding upbeat expectations for growth as well as recent gains in the broader market.

Zuckerberg has a net worth of $57.8 billion, according to Forbes magazine, although in 2015 he pledged to put 99 percent of his Facebook shares into a new philanthropy project focusing on human potential and equality.