Commander of the US Central Command or CETCOM, said there is continued ongoing tensions between Pakistan and India. 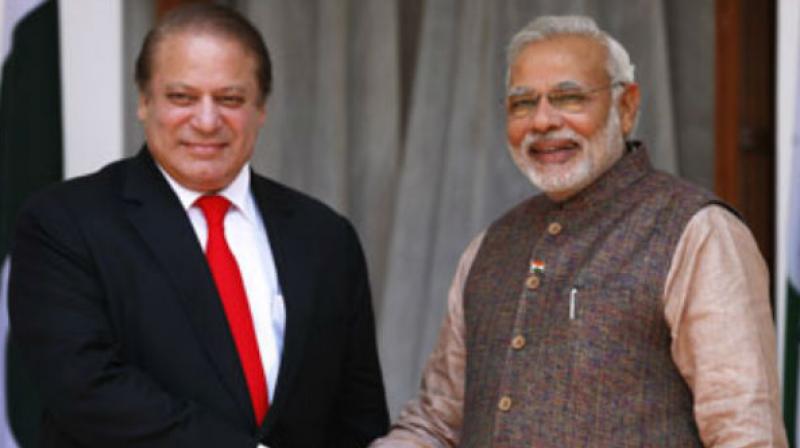 Washington: A significant conventional conflict between Pakistan and India could escalate into a nuclear exchange, a top American general warned on Thursday.

Testifying before powerful Senate Armed Services Committee, General Joseph Votel, Commander of the US Central Command or CETCOM, said there is continued ongoing tensions between Pakistan and India.

“India remains concerned about the lack of action against India-focused militants based in Pakistan and even responded militarily to terrorist attacks in India-held territory earlier this year,” Votel told top American Senators.

“We assess that these types of attacks and the potential reactions, increase the likelihood for miscalculation by both countries,” he said.

“Furthermore, India’s public policy to ‘diplomatically isolate’ Pakistan hinders any prospects for improved relations. This is especially troubling as a significant conventional conflict between Pakistan and India could escalate into a nuclear exchange, given that both are nuclear powers,” Votel said.

Additionally, the American general said Pakistan’s increased focus on its eastern border detracts from its efforts to secure the western border with Afghanistan from incursion by Taliban and al-Qaeda fighters.

Security along the western border will nevertheless remain a priority for Islamabad, as the Pakistani military seeks to expand border control and improve paramilitary security, he said.

Votel told members that seven of the US-designated 20 terrorist organisations have home in Pakistan. “So as long as these groups maintain safe haven inside of Pakistan they will threaten long-term stability in Afghanistan,” he said.

“Of particular concern is the Haqqani Network (HQN) which poses the greatest threat to coalition forces operating in Afghanistan,” he said adding that to date, the Pakistan military and security services have not taken lasting actions against HQN.

“We have consistently called upon the Pakistanis to take the necessary actions to deny terrorists safe haven and improve security in the Federally Administered Tribal Areas (FATA) along the Afghanistan-Pakistan border region,” he said.

“We have seen some promising coordination between the Pakistan and Afghanistan militaries aimed at addressing instability in the Afghanistan-Pakistan border region,” he said.

The Pakistan military in particular continues to conduct counter-terrorism and counter-insurgency operations in the FATA and facilitate, via ground and air lines of communication, the sustainment of coalition operations in Afghanistan, the general said.