Doctors at Jacobi Hospital determined that the girl's cornea was not damaged. 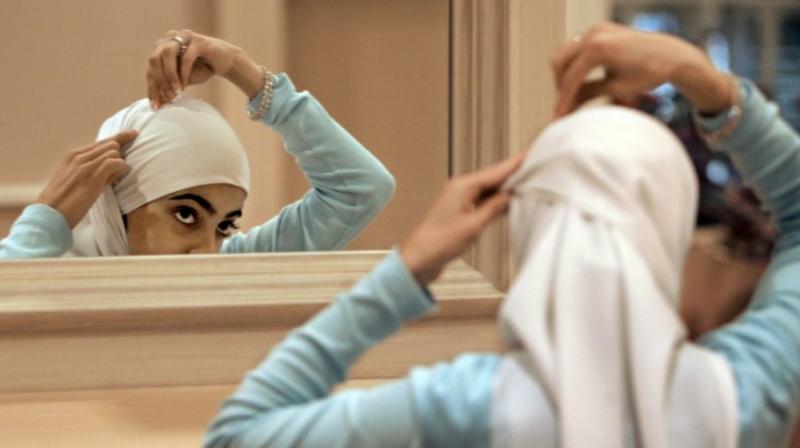 Doctors at Jacobi Hospital determined that the girl's cornea was not damaged. (Photo: Representational Image) (Photo:AP)

New York: A teacher at a US school has been fired after he allegedly ripped the hijab off an 8-year-old girl's head for "misbehaving" in class.

Oghenetega Edah, 31, demanded that the girl at the Bennington School, Bronx, take off her religious scarf, police said.

The girl was misbehaving in class and sitting in the teacher's chair without his permission. So the teacher tapped her on her arm to get her to move, The New York Post reported.

When she did not comply, Edah, a subsitute, threatened to take the scarf. "I'm taking it off," he said as he pulled the hijab off her head, causing an injury to her right eye, according to police.

Doctors at Jacobi Hospital determined that the girl's cornea was not damaged. "This alleged behaviour is completely unacceptable," Michael Aciman, a Department of Education spokesman, said in a statement.

"This individual was removed from the school immediately and his employment has been terminated," he said. Edah became a per diem substitute teacher in January 2017, the report said. His termination was effective May 3.

The incident that took place last week was under investigation, police said. The Department of Investigation was also looking into it.

Parents at the school say the ill-tempered substitute only worked at Bennington for a short while.

"It's crazy...I just feel like teachers are supposed to control their anger a little bit more. That's why they're there. To teach and be calm. They're supposed to be patient. That's your job," Yvarie Ortiz, a parent of a first-grader at
the school said.

The incident comes amid growing incidents of hate and assaults on hijab-wearing girls and women across the US.