Trump's firing comes days after Esper in an interview told The Military Times that he was not a "yes man" for the president. 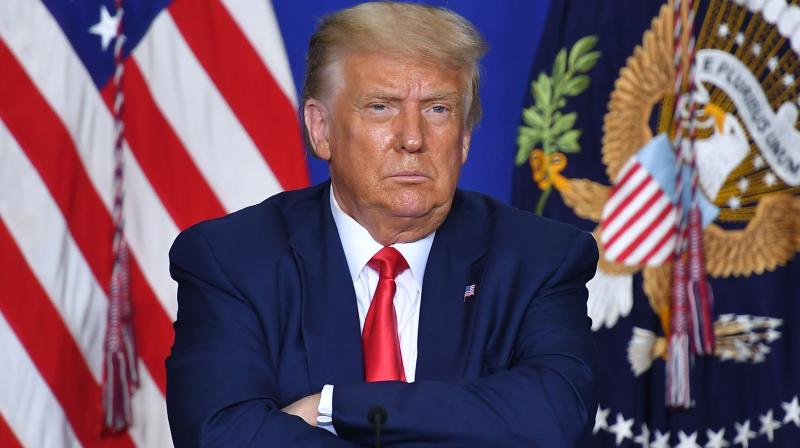 "I am pleased to announce that Christopher C Miller, the highly respected Director of the National Counterterrorism Center (unanimously confirmed by the Senate), will be Acting Secretary of Defense, effective immediately," Trump said in a tweet on Monday.

"Chris will do a GREAT job! Mark Esper has been terminated. I would like to thank him for his service,” he said in his second tweet.

Trump's firing comes days after Esper in an interview told The Military Times that he was not a "yes man" for the president.

"My frustration is I sit here and say, ‘Hm, 18 Cabinet members. Who's pushed back more than anybody?' Name another Cabinet secretary that's pushed back,” he told The Military Times.

Travel to India to attend the 2+2 ministerial meeting was Esper's last foreign travel as defence secretary.