The Panama Papers reports were written by the ICIJ, the McClatchy Company, the Miami Herald, Süddeutsche Zeitung and other media partners. 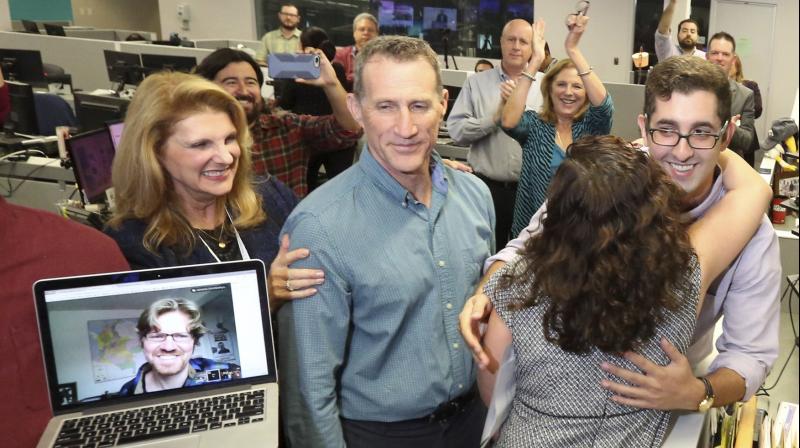 New York: The Panama Papers investigation was on Monday awarded the Pulitzer Prize, the most prestigious award in US journalism, for 'Explanatory Reporting'.

The Pulitzer Prize Board lauded praised the International Consortium of Investigative Journalists (ICIJ) for “using a collaboration of more than 300 reporters on six continents to expose the hidden infrastructure and global scale of offshore tax havens,” according to a report in ICIJ.

The Panama Papers reports were written by the ICIJ, the McClatchy Company, the Miami Herald, Süddeutsche Zeitung and other media partners.

“This honour is a testament to the enterprise and teamwork of our staff and our partners here in the United States and around the world,” Gerard Ryle, ICIJ’s director, said. “We’re honoured that the Pulitzer Board recognized the groundbreaking revelations and worldwide impact that the Panama Papers collaboration produced,” he added.

The 101st edition of the awards was announced at Columbia University in New York. The ICIJ had last year published a massive trove of 'Panama Papers' information on detailed offshore holding of companies linked to more than 140 politicians in more than 50 countries – including 14 current or former world leaders.

Thousands of documents related to India, linking close to 2,000 individuals, entities and addresses from the country, were also exposed.