Mohammad was an engineering student at Ohio State University between 2002 and 2004. 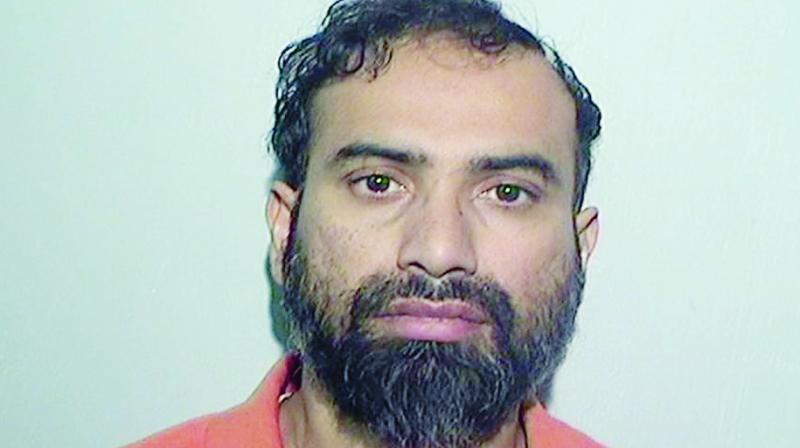 He also admitted to soliciting an undercover FBI employee to kidnap and murder US district judge Jack Zouhary.

Washington: An Indian in the US has pleaded guilty to supporting terrorism by providing material support to Al Qaeda’s “key leader” Anwar Al-Awlaki for “violent jihad” against American soldiers and a judge, authorities have said.

Yahya Farooq Mohammad, 39, an Indian national who married an American citizen in 2008, faces over 27 years in prison and deportation if convicted, the justice department said.

“The defendant conspired to provide and did provide material support to Anwar Al-Awlaki in response to his calls to support violent jihad,” said acting assistant attorney general Dana J. Boente.

Mohammad was an engineering student at Ohio State University between 2002 and 2004.

He and three other defendants, his brother Ibrahim Mohammad, and two US citizens, Asif Ahmed Salim and Sultane Room Salim,  both brothers, were indicted by a federal grand jury in September 2015.

The case against the remaining three defendants, who have pleaded not guilty, is pending.

“Mohammad conspired to attack US service members abroad as well as a judge in Toledo. He threatened the hallmarks of our democracy. He is a dangerous criminal who deserves a long prison sentence,” acting US attorney David Sierleja said.