US teenage girl dies from using cellphone in bathtub

Madison Coe, 14 and from Lubbock, died at her father's home in New Mexico over the weekend while taking a bath. 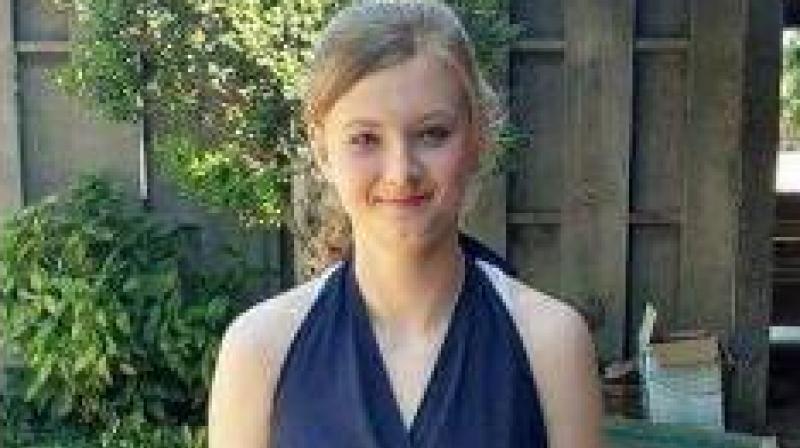 Austin: A Texas teenager was killed after she grasped a plugged-in cell phone while taking a bath, prompting her family to spread word of the incident to prevent another electrocution death.

Madison Coe, 14 and from Lubbock, died at her father's home in New Mexico over the weekend while taking a bath, the Hobbs News-Sun reported citing emergency officials.

Police in Lovington, New Mexico, said the victim appears to have been electrocuted and they found a cellphone, charger cord and extension cord in the bathroom.

Coe's grandmother said in an interview that the girl had a burn mark on her hand from where she held the phone.

"This is such a tragedy that doesn't need to happen to anyone else," Donna O'Guinn, the teen's grandmother said.

"We want something good to come out of this as awareness of not using your cell phone in the bathroom as it is plugged in and charging," O'Guinn added. "She was just sweet to everybody and everybody loved her." O'Guinn did not immediately return a call from Reuters.

The teen's mother Angela O'Guinn Downs put a post on her Facebook page showing pictures of her daughter that ran with the message: "Please, please let her voice be heard and protect and educate your children on the fatal dangers of electrocution." She did not respond to a message through Facebook for comment.

A memorial is planned for the teen on Saturday in Lubbock, a local church said.