PM Imran Khan’s government came to power last year reluctant to seek what is now expected to be its 13th IMF bailout since the late 1980s. 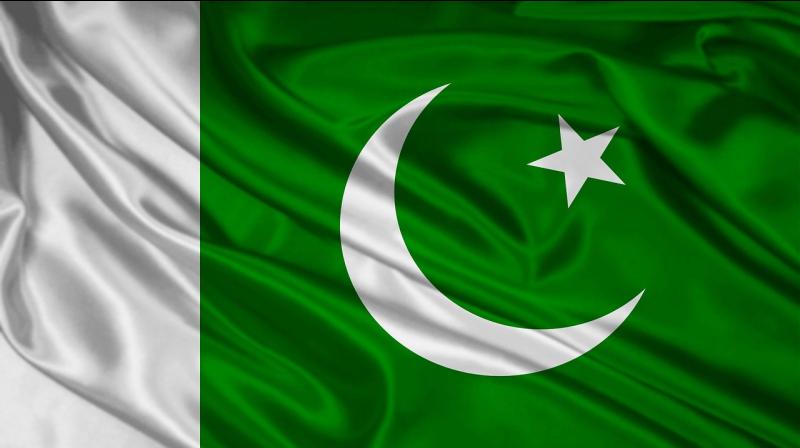 The package will include 'an ambitious structural reform agenda' to boost growth. (Photo:AP)

Islamabad: Pakistan has reached an accord with the International Monetary Fund over a three-year, USD 6 billion bailout package aimed at shoring up fragile public finances and strengthening the slowing economy, officials said on Sunday.

Pakistan’s Finance Minister Hafeez Shaikh told PTV television he hoped the accord, which must still be approved by the IMF board in Washington, would be the last for Pakistan, which has had repeated bailouts for the past three decades.

“Pakistan is facing a challenging economic environment, with lacklustre growth, elevated inflation, high indebtedness, and a weak external position,” the IMF said in a statement outlining the framework of a deal reached after months of negotiations.

Prime Minister Imran Khan’s government came to power last year reluctant to seek what is now expected to be its 13th IMF bailout since the late 1980s.

Inheriting an economy with yawning budget and current account deficits, his government initially sought billions of dollars in funding from friendly countries including China, Saudi Arabia and the United Aran Emirates.

But with inflation climbing to over 8 percent, the Pakistani rupee losing a third of its value over the past year, and foreign exchange reserves barely enough to cover more than two months of exports, it was forced to turn to the Fund.

The package will include “an ambitious structural reform agenda” to boost growth, which the IMF sees slowing to 2.9 per cent this year from 5.2 per cent last year.

It also envisages tax reforms to improve public finances and cut public debt as well as a “comprehensive plan for cost-recovery” in the creaking energy sectors, where mounting debt backlogs have acted as a growing drain on government resources.

The budget for the coming 2019/20 fiscal year will aim for a primary deficit, not including debt repayments, of 0.6 per cent of gross domestic product.

The IMF said the State Bank of Pakistan would focus on reducing inflation and safeguarding financial stability.

It said a “market-determined” exchange rate would help the functioning of the financial sector.