Stormy Daniels sues police over her arrest at strip club 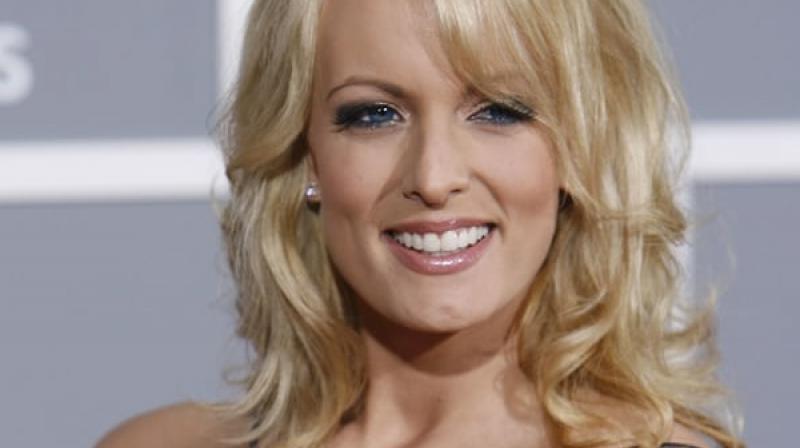 Columbus(US): Stormy Daniels is suing the police department in Ohio's capital for US $2 million over her arrest at a strip club last summer.

Two other club employees also were arrested. Prosecutors dropped charges against Daniels hours later, saying the law cited in her arrest applied only to those who regularly performed at the club. The city prosecutor later said the law was "glaringly inequitable" and should no longer be enforced. Messages were left for the police department and for the city prosecutor on Monday.